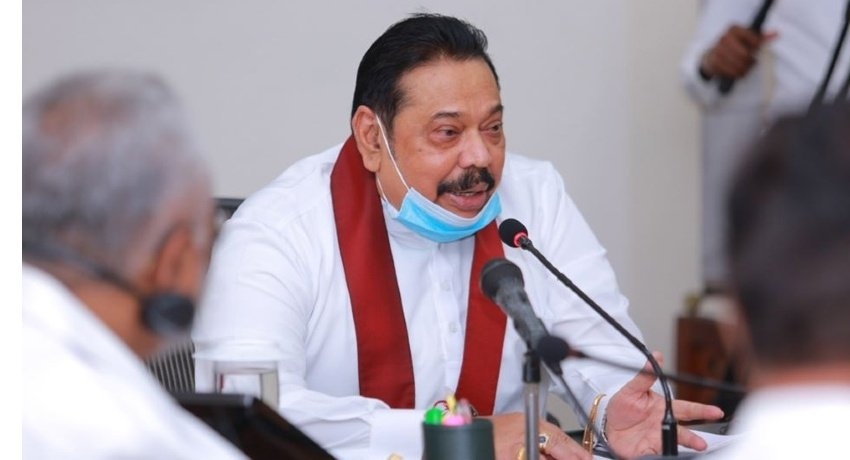 No talks about MCC at this moment; PM tells Media Heads

No talks about MCC at this moment; PM tells Media Heads

Colombo (News 1st); Prime Minister Mahinda Rajapaksa on Tuesday (29) confirmed there is no discussion at this point on the Millennium Challenge Corporation (MCC) agreement.

Speaking to the heads of media institutions in Colombo the Prime Minister added an apartment complex with 100 housing units will be constructed in each electorate.

Mahinda Rajapaksa had noted the powers of the Prime Minister will not be limited via the proposed 20th Amendment to the Constitution adding the Government stand-by a single stance on the 20th Amendment.

Minister Wimal Weerawansa speaking at the event noted the recommendations agreed to by the Prime Minister, in the report of the committee appointed to study the proposed 20th Amendment to the Constitution, will be subject to amendments at the committee stage discussions. 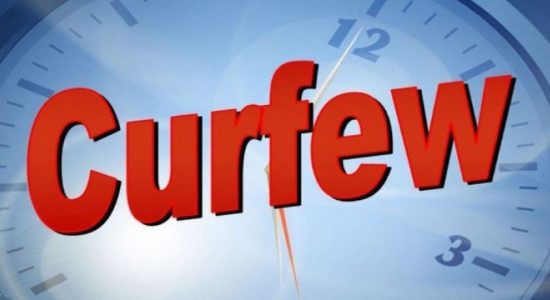