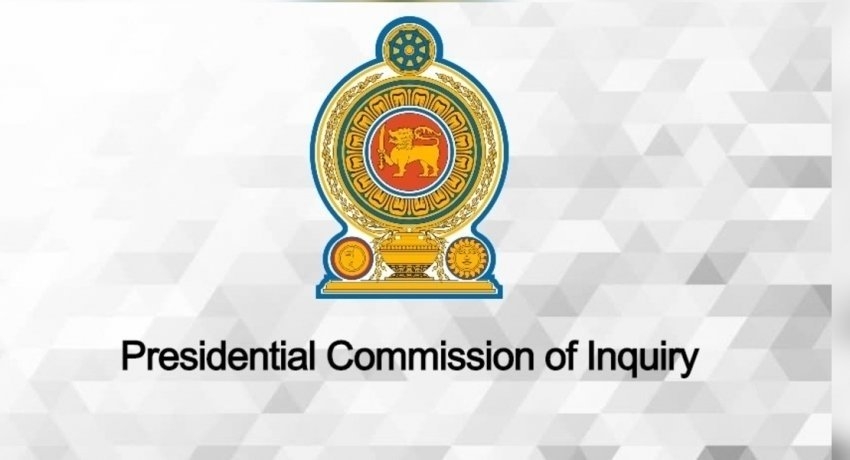 Colombo (News 1st); An extremely powerful force supported Zahran Hashim and his associates to carry out the bombings because said Parliamentarian Mujibur Rahman on Monday (28) evening.

In his testimony to the Presidential Commission of Inquiry probing the 2019 April, Terror Attacks Mujibur Rahman said it is impossible for the perpetrators to execute such a well-coordinated attack which caused massive loss of lives if they had acted alone.

During the course of his testimony, Rahman said, during a television debate current Minister Keheliya Rambukwella said that they not only paid (financially) Pottu Amman but also paid Zaharan as well.

Mujibur Rahman further added the current government has a responsibility to request the Indian government to repatriate Pulasthini Rajendran alias ‘ Saara ‘ who is believed to have fled to India and find out the truth behind the attacks.

Rahman added he notified the relevant authorities of Zaharan’s extremist ideologies and preaching since 2018, however, no action was taken against them.

Later MP Wijedasa Rajapaksha in his testimony added while he was Minister of Justice he addressed some exclusive information in Parliament on the 18th of November 2016 about 32 Sri Lankans who joined ISIS in Syria and many other extremist organizations and acts carried out by certain groups.

Rajapaksha said if the relevant authorities and Political Heads respected his findings and took action such massive bloodshed could have been prevented.

In conclusion, Wijedasa Rajapaksha said, due to this incident the United National Party as well as the then Government faced massive destruction.