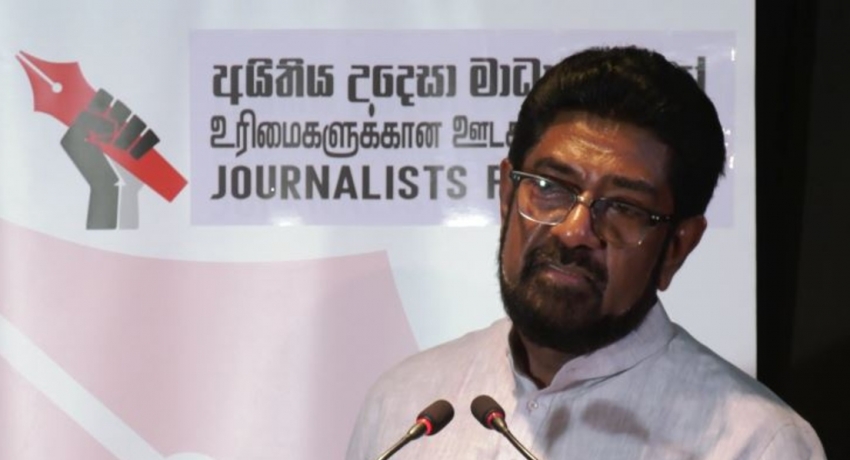 Colombo (News 1st); Minister Keheliya Rambukwella said it is more appropriate for a mechanism to be placed to provide information in accordance with the Right To Information Act, rather than to seek information.

“RTI has come a long way since it was first introduced in 2015,” said the Minister stressing the Right To Information Is An Inalienable Right.

The Government will analyze other RTI’s across the world and will take measures to address shortcomings in Sri Lanka’s mechanism, said the Minister noting the aim is to make Sri Lanka’s RTI as the best in the world.