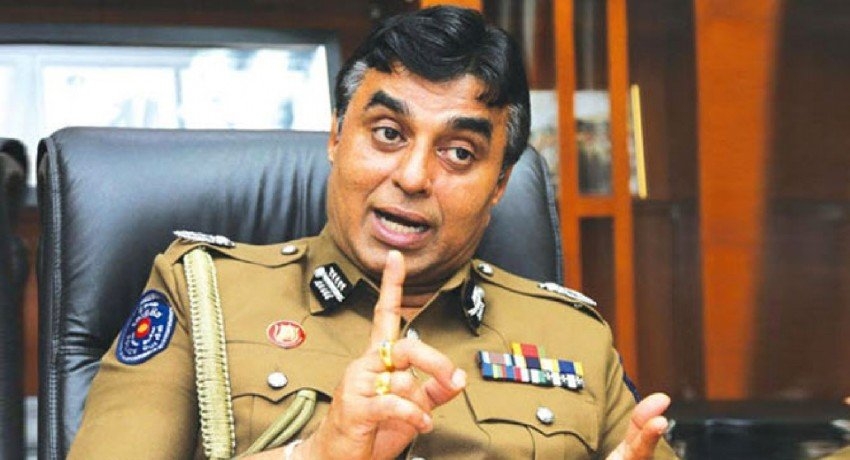 Colombo (News 1st);  Former IGP Pujith Jayasundara in his testimony to the Presidential Commission of Inquiry probing the 2019 April Attacks on Thursday (24) said, Abdul Latif Jameel Mohammed, who detonated a suicide bomb at the Dehiwala Tropical Inn lodge, had met with an intelligence agent 45 minutes before he blew himself up.

He urged the presidential commission to investigate as to who the Suicide Bomber met and whether the intelligence agent met Abdul Latif Jameel Mohammed at an official capacity.

“Bring these people here and question, you will find out a lot,” he said.