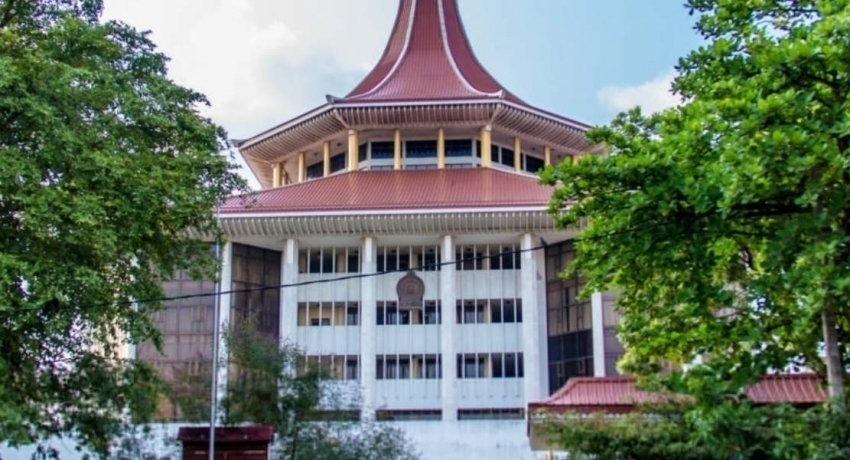 Colombo (News 1st);  Supreme Court Judge Priyantha Jayawardena on Thursday (24) recused himself from considering the petition filed against the Presidential Pardon granted to Former Sri Lanka Army Staff Sergeant R. M. Sunil Rathnayake, who was sentenced to death by the Colombo High Court in June 2015 for his alleged involvement in the Mirusuvil massacre in 2000.

Justice Priyantha Jayawardena announced in open court, he was a member of the three-judge Supreme Court bench that examined the petition filed by Sunil Rathnayake against the death sentence given by the High Court bench.

The Centre for Policy Alternatives (CPA) and its Executive Director Dr. Paikiasothy Saravanamuttu filed the Fundamental Rights application, challenging the Presidential pardon granted to Ratnayake, who was convicted for his role in the Mirusuvil Massacre.

The petition will be called up for consideration on the 08th of February, ordered Justices Priyantha Jayawardena, P. Padman Surasena and Yasantha Kodagoda. 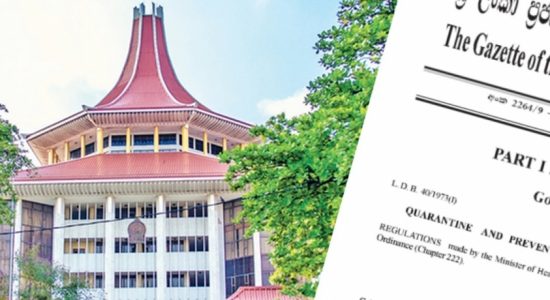