Issuing a statement, former president Maithripala Sirisena said that the remarks made by former defence secretary Hemasiri Fernando are completely false and malicious.

Former defence secretary Hemasiri Fernando who testified under oath this week, claimed that President Sirisena had asked police chief Pujith Jayasundara to resign after the bombings, by offering an ambassadorial position.

He pointed out that certain political factors including the need to appease Muslim politicians had thwarted the process of taking action against some Sri Lankans who had returned to the country after being trained under the ISIS terrorist group.

The witness added that he had been unable to personally emphasize the seriousness of this matter to the President, who was also defence minister, due to a rift that had been caused after five politicians had misled the President.

However, in his statement today, the former president said he would provide true facts concerning those remarks if he receives an opportunity to give evidence at the presidential commission probing last year’s terrorist attacks. 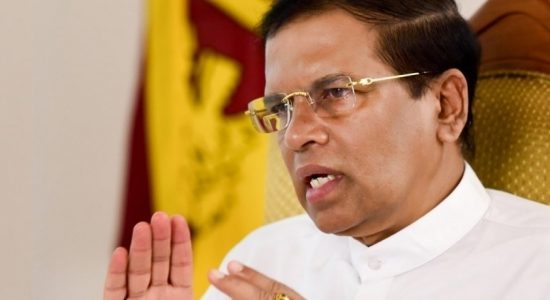 Officers who failed to prevent attacks should be held responsible; Ex-President 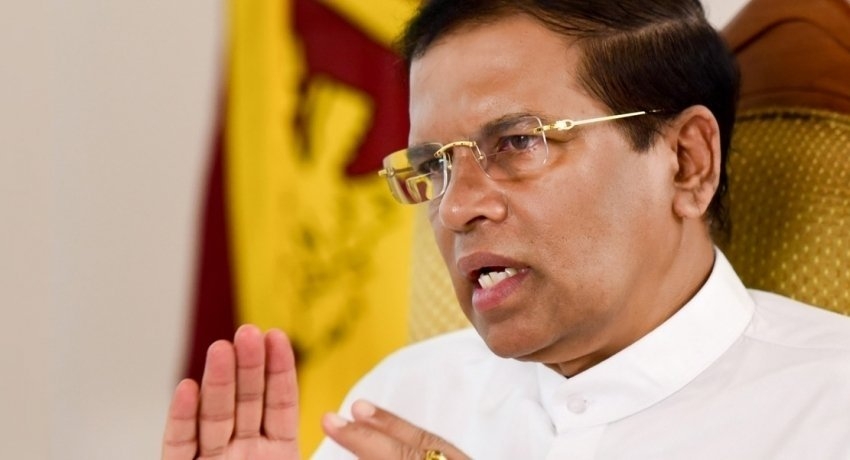 20A will be passed with no issue; SLFP