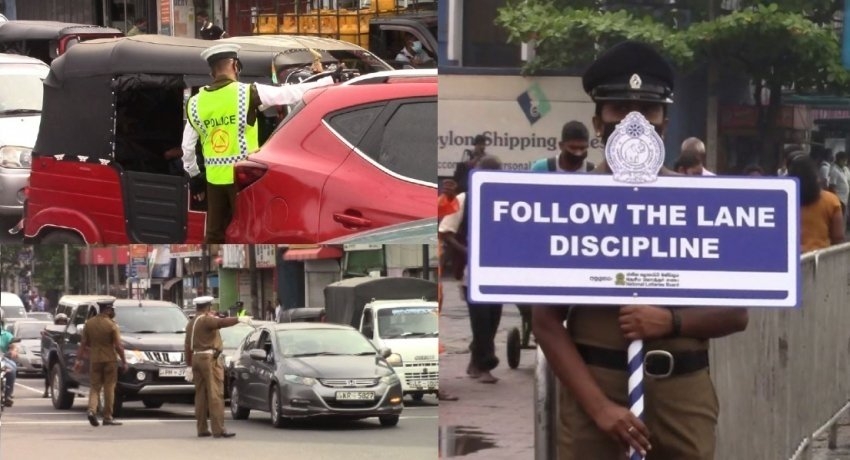 A special program is in place to identify drivers who violate the Traffic Lane Law, said the Deputy Police Chief adding the CCTV systems in the Colombo City as well as mobile units and drones will be used for this purpose.

He said when a driver is identified to have violated the Traffic Lane Law, the registered owner will receive a letter from Sri Lanka Police with regard to the traffic advisory class conducted by local police.

” A case will not be filed against such drivers immediately, however, if they continue to violate the Traffic Lane Law, we will ensure strict legal action is taken”, said the DIG.

He further added, the Traffic Lane Law must be followed on all roads and not only at the entry routes into the city of Colombo mainly from the Rajagiriya, Nugegoda, Borella, and Galle Road. 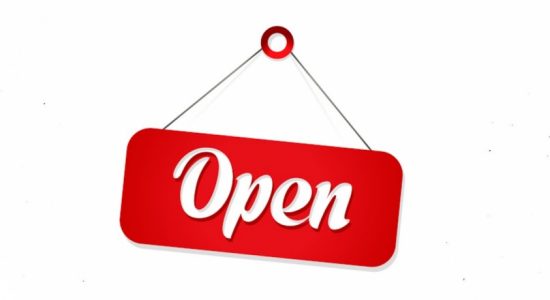 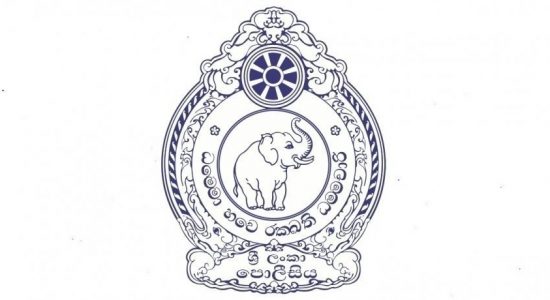 Neighbors do not need to be afraid of quarantined residences 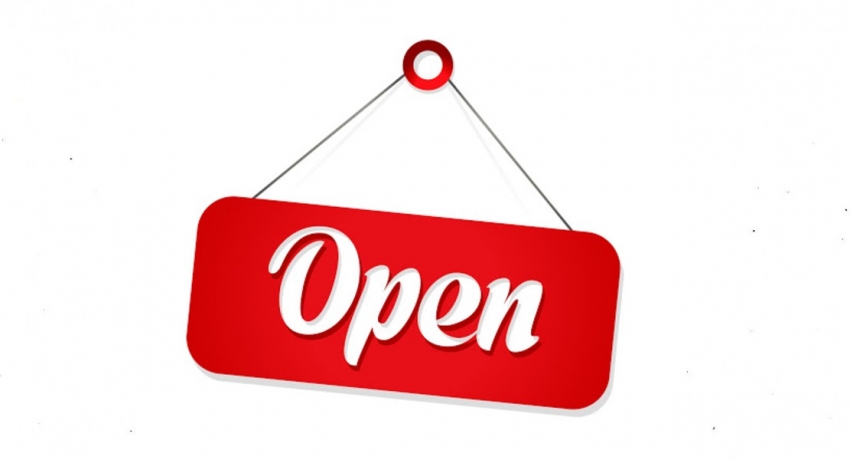 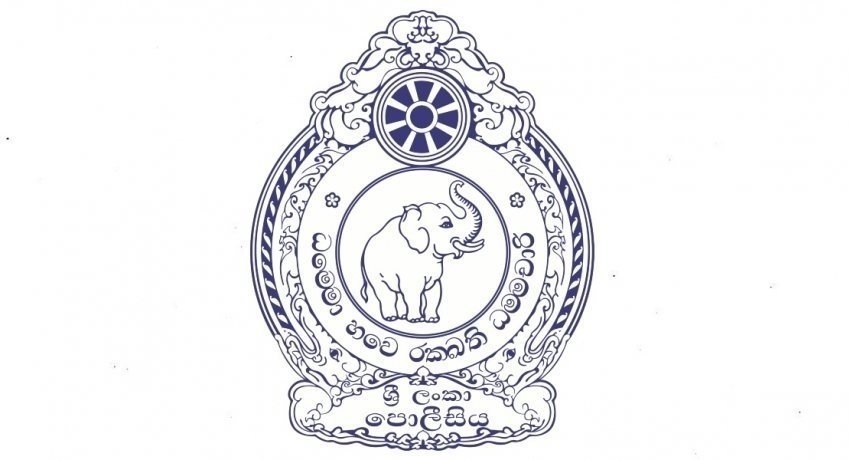 Neighbors not at risk from quarantined residences