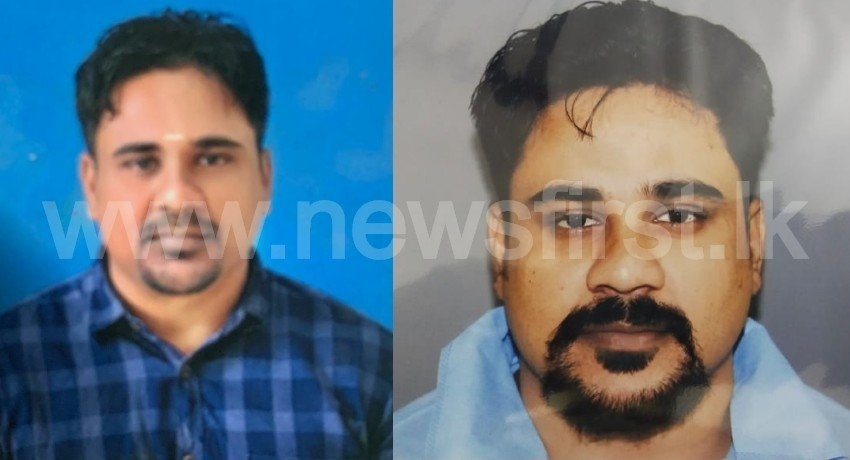 Colombo (News 1st); Sri Lankan fugitive underworld gangster Maddumage Lasantha Chandana Perera alias Angoda Lokka had died of a heart attack in Coimbatore and no foul play was involved in his death, a senior officer of the CB-CID said on Wednesday based on the findings of the post-mortem, chemical examination, and histopathology reports.

According to ‘The Hindu’, K. Shankar, Inspector General of Police, CB-CID said the three reports did not have any findings related to an unnatural death.

“There was no finding of poisoning or other suspected aspects in the reports,” he said, reported The Hindu.

As per the initial statement given by a Sri Lankan woman named Amani Thanji, who lived with Lokka in a rented house at Balaji Nagar near Cheran Ma Nagar in Coimbatore, he suffered chest pain on the night of July 3rd and was declared dead by doctors of a private hospital where she took him with the help of two neighbours.

The body was later shifted to the Coimbatore Medical College Hospital (CMCH).

Lokka lived in Coimbatore under the assumed identity of Pradeep Sigh for around two years.

He possessed an Aadhaar card in the name of Pradeep Singh which he managed to obtain with the help of two persons D. Sivakamasundari, an advocate of Madurai, and her friend S. Dyaneswaran from Erode.

Sivakamasundari, Dyaneswaran, and Thanji had taken Lokka’s body to Madurai after post-mortem at CMCH on July 5th and cremated it there.

The Coimbatore City Police later found that the Aadhaar card, a copy of which was produced by Sivakamasundari at the Peelamedu police station, was obtained using forged documents. The police arrested the three persons on August 2nd.

The CB-CID later took over the case and registered two separate cases – one related to the death of Lokka and the other against the three on various charges, including furnishing false documents, harbouring offender, criminal conspiracy, and forgery of records.

With suspected foul play in the death of Lokka ruled out, CB-CID will now concentrate on the second case, added Shankar, reported The Hindu.

CB-CID investigation had also found that Lokka had a pistol which the accused handed over to a Sri Lankan national in Madurai after his death.

Efforts to trace the Sri Lankan man were underway.