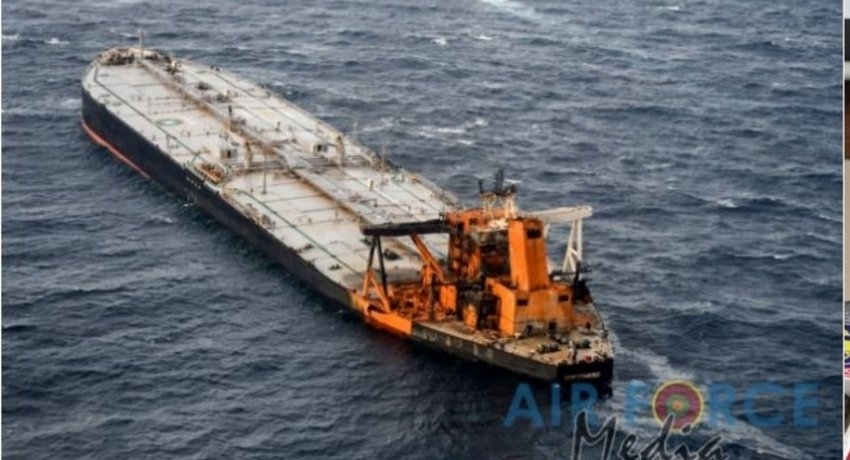 Colombo (News 1st); Attorney General Dappula De Livera directed the Director of the Criminal Investigations Department to name the Captain of the distressed MT New Diamond Crude Oil Tanker as a suspect in the case filed over the matter.

State Counsel Nishara Jayaratne, the Coordinating Officer to the Attorney General speaking to News 1st said the Attorney General is of the view the Captain of MT New Diamond had committed offenses punishable under the provisions of the Marine Pollution Prevention Act, No. 35 OF 2008.

Further, the Director of the Criminal Investigations Department was directed to report facts against the Captain of MT New Diamond under the provisions of the Code of Criminal Procedure to the Magistrate’s Court.

In addition, the CID Director was directed to obtain notice in order to produce the suspect in court. 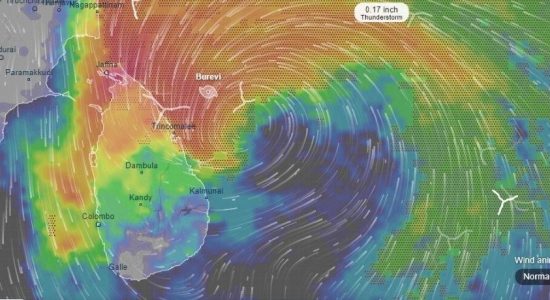 Motion filed in court regarding COVID-19 prisoners killed in riots 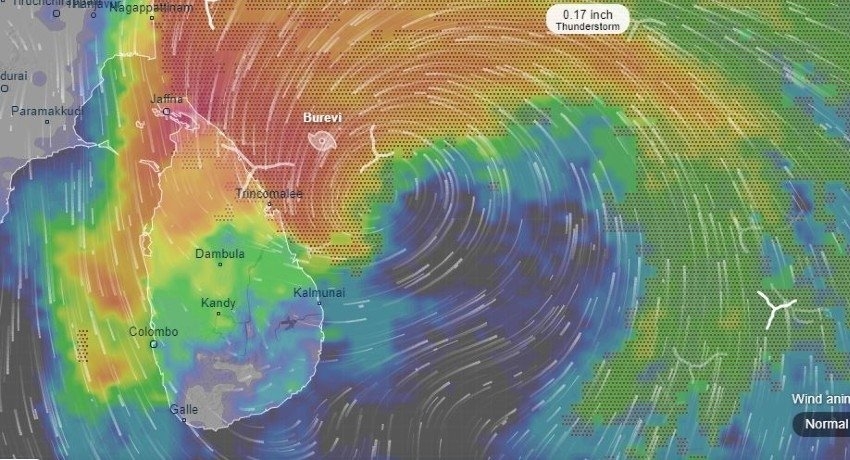