Former SIS Director Nilantha Jayawardena had previously told the presidential commission that the mastermind behind the bombings was Nawfer Moulavi.

A segment of the sitting took place in camera. 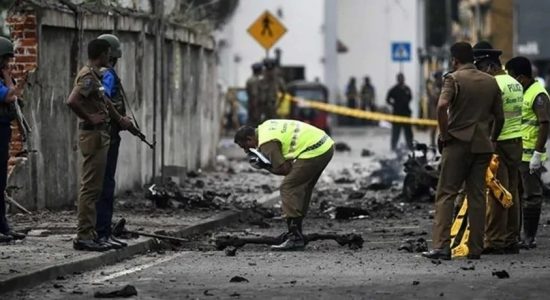 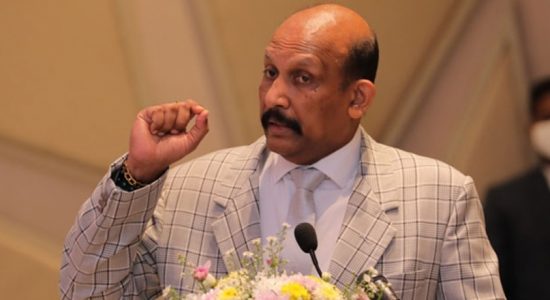 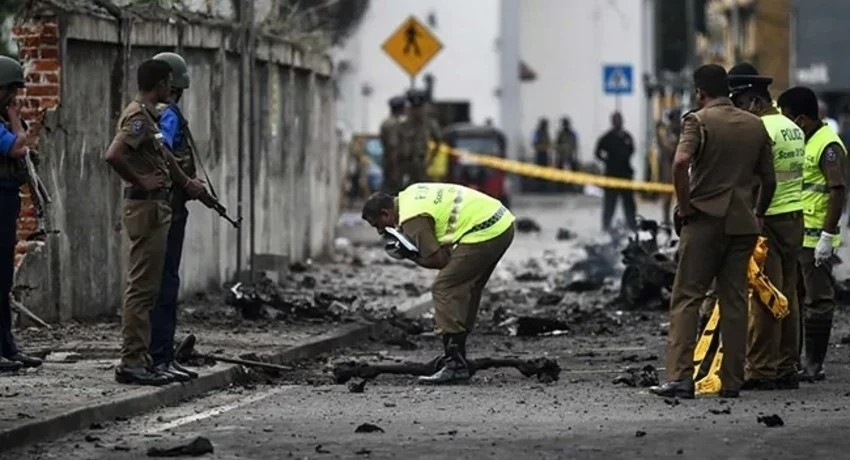