COLOMBO (News1st): Steps have been taken to rectify the flaws in the draft 20th amendment, minister Udaya Gammanpila said on Tuesday.

“People make mistakes. But what is important is to accept that there were certain mistakes from our end,” the energy minister said.

Gammanpila was part of a committee that was appointed to study and recommend changes to the draft 20th amendment.

He pointed out that institutions such as SriLankan Airlines, that have incurred massive losses in the past, must be subjected to an audit.

“We are of the stance that those institutions must be under an audit process carried out by the government,” he insisted.

The minister expressed hope that the President and Prime Minister will pay attention to the views of the committee. 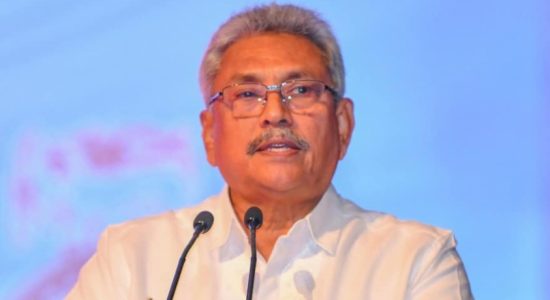