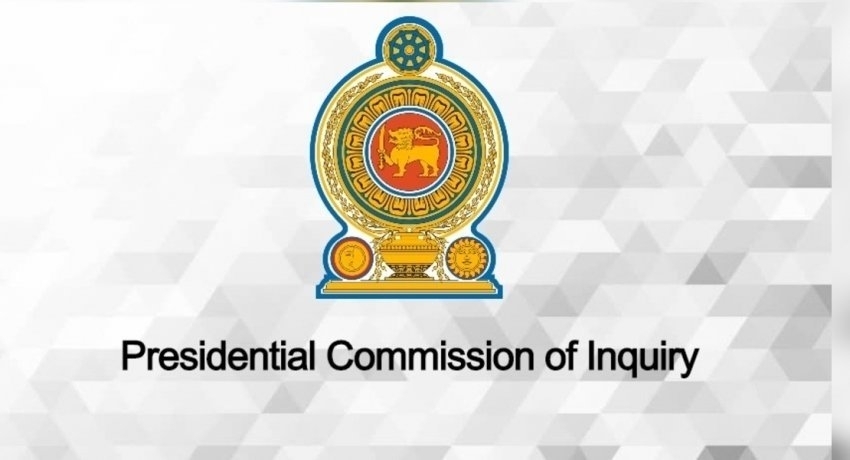 Commander R. K. Sumith Ranasinghe had filed a complaint with the PCoI stating his arrest over the abduction and enforced disappearance of 11 Youth from Colombo in 2008/2009 was politically motivated.

He claimed his arrest along with several others was the result of a conspiracy carried out by the Criminal Investigations Department that investigated the incident, to defame the Political Leadership, that brought an end to the war, locally and internationally claiming it committed war crimes.

Commander R. K. Sumith Ranasinghe said he investigated an individual who was in the Sri Lanka Navy at the time, known as Lieutenant Commander Welagedara after information was received claiming the latter was involved in smuggling people by boat to Australia.

Thereafter he acted with a vengeance against me, said Commander R. K. Sumith Ranasinghe.

He told the Presidential Commission of Inquiry, Lieutenant Commander Welagedara was used to fabricate false evidence against him after the Government of Good Governance was elected to power.