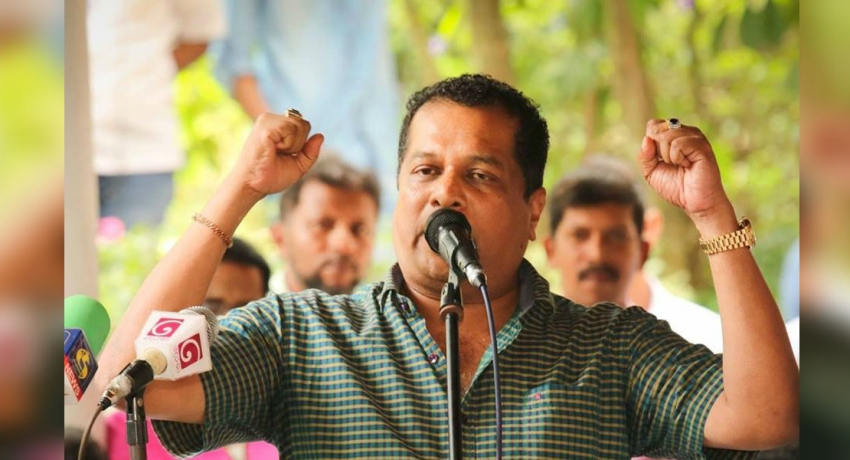 COLOMBO (News1st): Opposition lawmaker J.C. Alawathuwala has hit out at the government for exempting the President’s and the Prime Minister’s office from being audited under the 20th amendment.

“We wish to ask the President and the Prime Minister what is the objective of … doing that?” the Samagi Jana Balawegaya parliamentarian queried on Tuesday.

He pointed out that the Prime Minister had recently said that he was unaware of the provision until the amendment was sent to be gazetted.

“Did they send the amendment to be gazetted without the knowledge of the Prime Minister?”Alawathuwala remarked.

He said that the inability of the government to reveal who drafted the 20th amendment is an indicator of the type of the new constitution that is to be introduced in future.