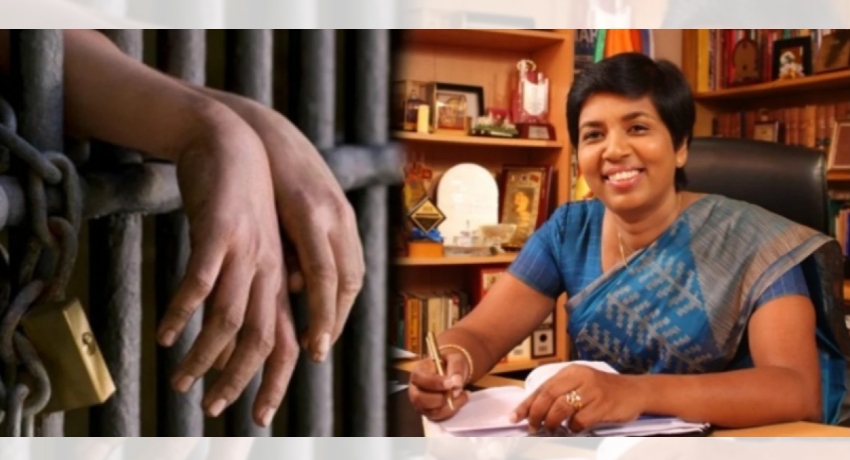 COLOMBO (News 1st): The Government has decided to rehabilitate 8000 inmates who are addicted to narcotics, State Minister of Prison Reforms said.

The programme will be implemented under the instructions of President Gotabaya Rajapaksa.

“Under the programme implemented on the instructions of President Gotabaya Rajapaksa, school students who are addicted to the use of narcotics will also be rehabilitated,” Dr. Sudarshini Fernandopulle, the State Minister of Prison Reforms & Prisoners’ Rehabilitation told News 1st on Sunday (Sep 13).

A sub-committee headed by Dr. Laknath Welagedara, the Chairman of the National Dangerous Drugs Control Board, has already been appointed in this regard.

According to State Minister Dr. Sudarshini Fernandopulle, there are around 8000 inmates who are imprisoned over charges related to narcotics, and based on reports so far, there are about 500,000 individuals in the society who are addicted to the use of narcotics.

“Therefore, a program is currently being prepared to address the growing rate of the youth addicted to the use of narcotics and rehabilitate them. Minister of Sports, Namal Rajapaksa is especially concerned about this situation since it is the youth, which is the Human Resource of the nation that is affected; thus the youth should be protected,”  Dr. Fernandopulle emphasized.

According to the State Minister one initiative of the programme is to establish centres for students and others who voluntarily join rehabilitation or are directed for rehabilitation by their parents.

“Among the 8000 inmates who are in remand custody, those who are addicted to the use of narcotics will be identified and directed for mandatory rehabilitation, upon obtaining relevant court orders,” the State Minister told News 1st. 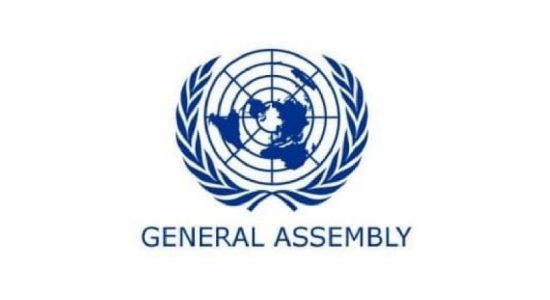