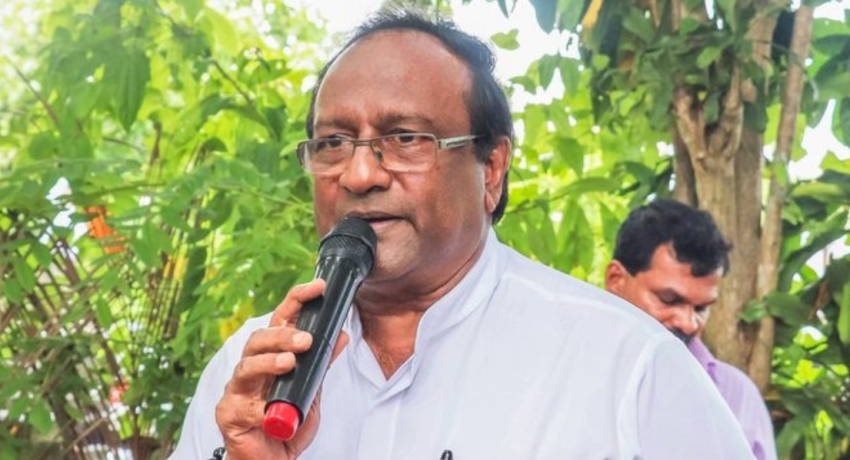 COLOMBO (News1st): State minister Sarath Weerasekara has said that officials are studying whether the now defunct provincial councils had benefited the country.

He pointed out that concerns have raised on vesting power with provincial councils.

“..if we vest absolute powers with provincial councils, the government will lose control over land, police powers, and archaeological sites and ruins,” the state minister said.

However, he reiterated that he has always opposed the 13th amendment, under which the system of provincial councils had been established.