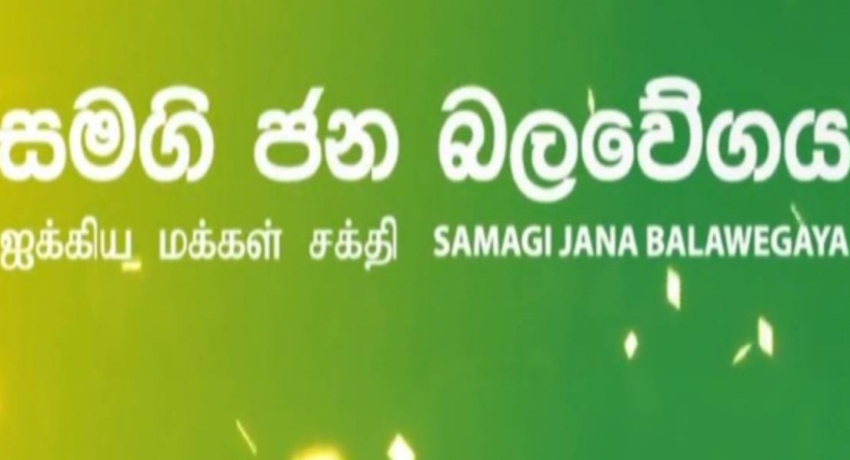 Colombo (News 1st);  The Samagi Jana Balavegaya on Monday (07) unanimously agreed to defeat the Draft 20th Amendment to the Constitution.

The SJB Parliamentary group reached the decision at the Parliamentary Complex at a meeting chaired by SJB Leader Sajith Premadasa.

The motion was put forward by Buddhika Pathirana and was seconded by Ashok Abeysinghe.

The Samagi Jana Balavegaya maintains the position to further strengthen the principles of democracy in the 19th Amendment to the Constitution and to expand it to 19 Plus.