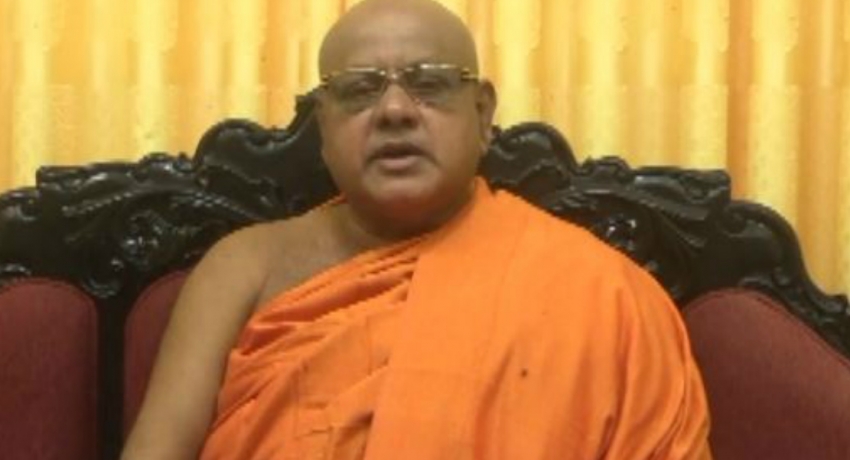 COLOMBO (News1st): Professor Ven. Kotapitiye Rahula Thero has said it is unfair to make false claims against Milinda Moragoda, stating that he has committed treacherous activities.

“Isn’t it an honour for our country, when another country is recognizing a citizen of our country?,” Prof. Ven. Kotapitiye Rahula Thero said on Thursday.

He said that there is no problem in allowing Moragoda to serve in a capacity similar to a High Commissioner to India.

“I believe that it is bad to ruin someone’s reputation before they are assigned a task,” the Thero stressed adding that most individuals have refuted the claims against Moragoda.

Meanwhile, Ven. Muruththettuwe Ananda Thero has lauded Moragoda’s contribution to society, describing him as a person who has understood the hearts of the people.

“When the Abhayarama Temple didn’t have an assembly hall, it was Milinda Moragoda who laid the foundation and brought forward the proposal to construct a hall,” the Thero recalled.

He pointed out that Moragoda is a person who has worked for the society, the nation, and the religion. 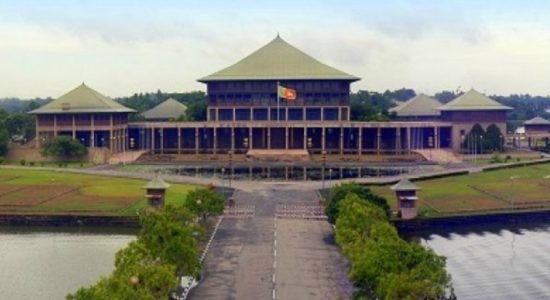 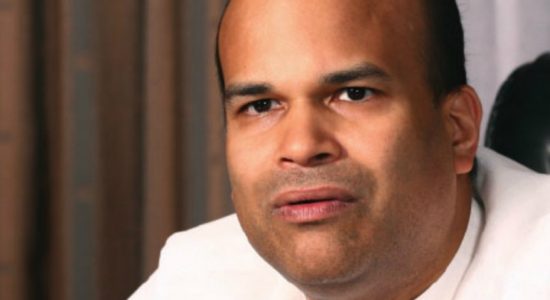 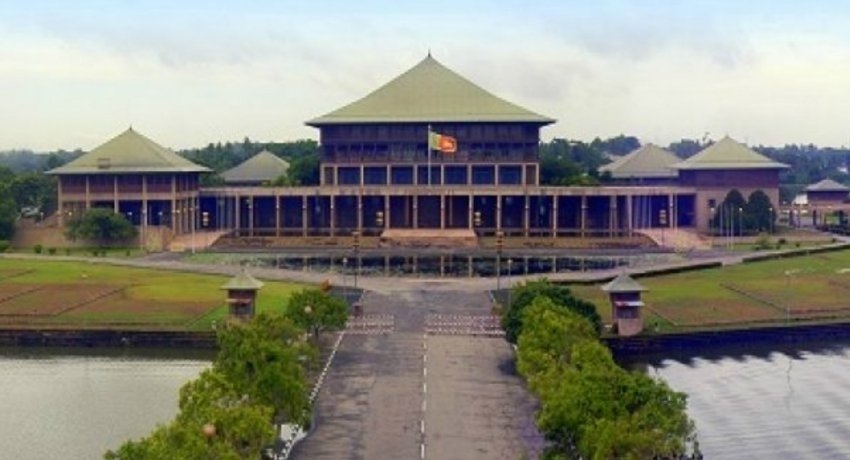