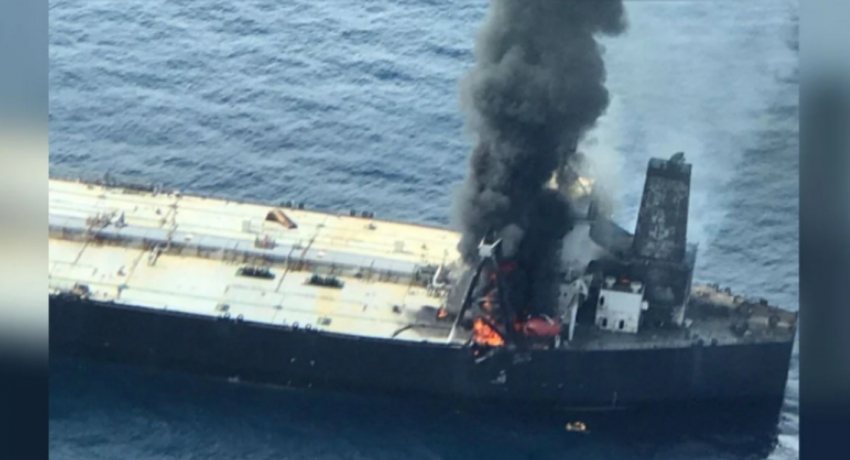 According to Captain Indika De Silva, this was confirmed based on statements from the crew of the vessel.

A total of 22 crew members who served on board the MT New Diamond Crude Oil Tanker were rescued.

One member is receiving treatment at the Kalmunai Hospital, according to Sri Lanka Navy.

“The remaining crew members have joined the efforts to douse the fire aboard the vessel,” Navy media spokesperson noted.

Sri Lanka Navy is continuing measures to douse the fire reported aboard the distressed crude oil tanker in the seas off Sangaman Kanda.

Another vessel belonging to the company which owns the distressed New Diamond oil tanker has also arrived at the scene to douse the fire, Captain Indika De Silva – Navy Media Spokesperson said.

He further said an MI-17 helicopter belonging to Sri Lanka Air Force was also deployed to assist the operation.

The New Diamond oil tanker sailing under the flag of Panama, caught fire in the Eastern seas of Sri Lanka yesterday morning.

The fire broke out following a gas explosion in the kitchen of the New Diamond vessel was reported to Sri Lanka Navy yesterday morning (Sep 03). 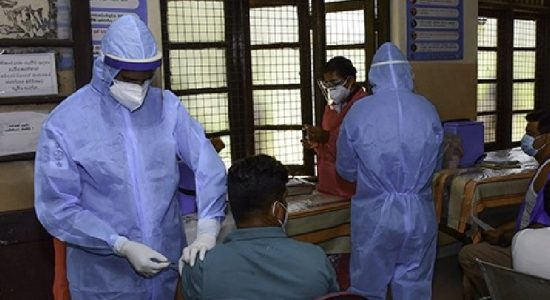 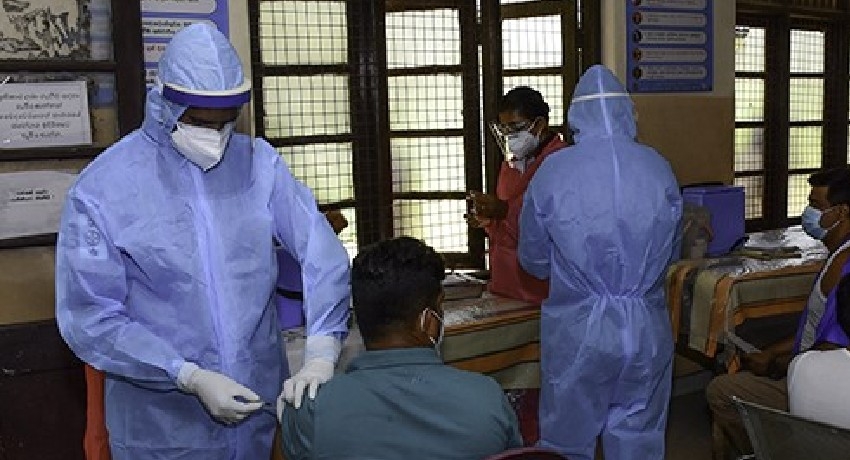