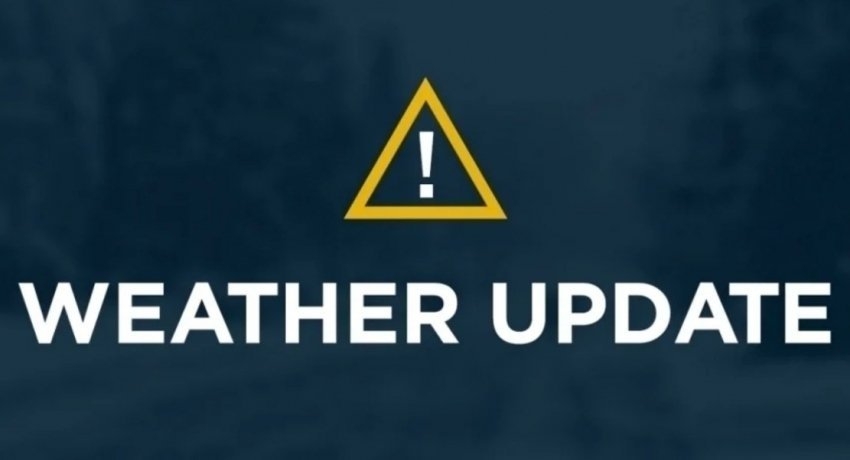 “The prevailing showery condition is expected to continue further today (Sep 02), particularly in the ‘high risk’ districts identified by the Department of Meteorology”, the weather alert noted.

Heavy showers exceeding 100mm are likely at some places, noted the Department of Meteorology.

Strong gusty winds between 70-80 kmph could also be expected during thundershowers.

According to the Met Department, this condition is due to the low-level atmospheric disturbances
in the vicinity of Sri Lanka.

Meanwhile, landslide early warnings were issued for Galle and Kalutara districts as a result of heavy rainfall, the Disaster Management Centre said.

The highest rainfall of 286.5mm was recorded from Agalawatta of the Kalutara district, the Met Department added.