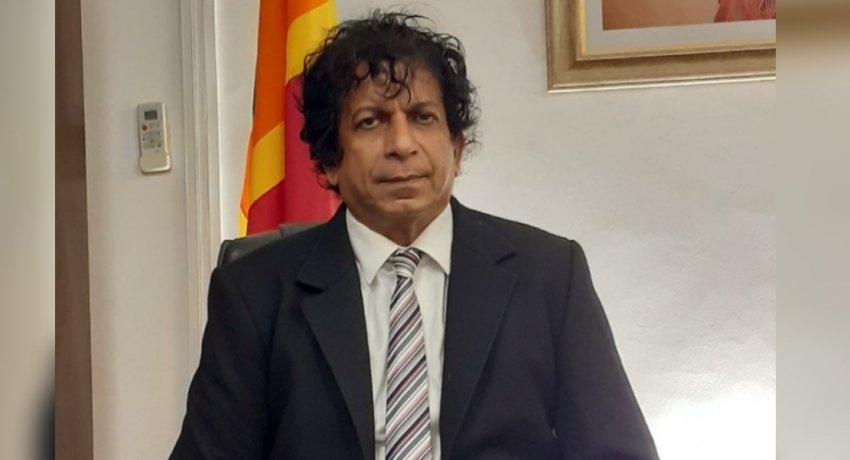 Colombo (News 1st); Attorney General Dappula De Livera has informed the Secretary to the Ministry of Justice, the 20th Draft Amendment to the Constitution may be enacted in Parliament with a 2/3 majority in Parliament of all members.

Speaking to News 1st, the Coordinating Officer to the Attorney General State Counsel Nishara Jayaratne said the 20th Draft Amendment to the Constitution does not attract the holding of a referendum in terms of Article 83 of the constitution.

Article 83 of the Constitution :

83. Notwithstanding anything to the contrary in the provisions of Article 82 –

shall become law if the number of votes cast in favour thereof amounts to not less than two-thirds of the whole number of Members (including those not present), is approved by the People at a Referendum and a certificate is endorsed thereon by the President in accordance with Article 80.