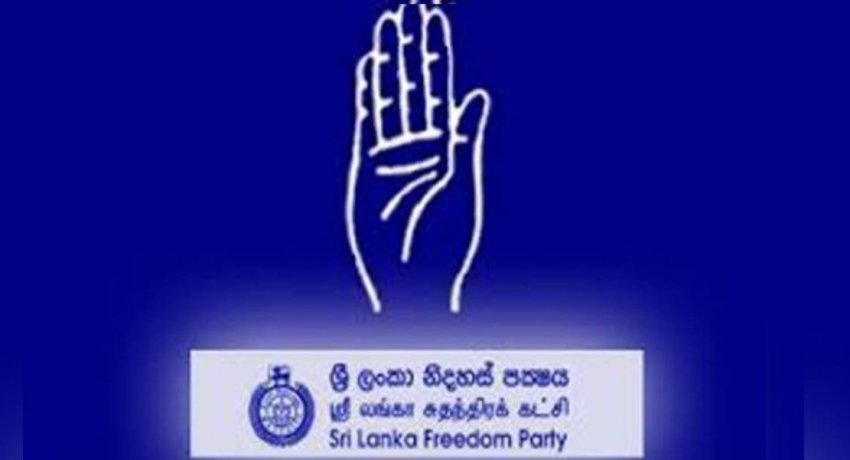 “…due to the COVID-19 situation, we have received instructions to refrain from holding large public gatherings,” Jayasekara told reporters on Monday.

He said that a religious ceremony will be held at the Bellanwila Rajamaha Viharaya at 6 pm on Tuesday in line with the anniversary.

Meanwhile, the SLFP general secretary insisted that the shortcomings in the 19th amendment must be rectified, and that the party has appointed a committee to discuss this matter.

“After drafting and discussing the proposed amendments, we will present them to the government,” he said.

Jayasekara stressed the need to support the implementation of the President’s policies rather than complaining about the ministerial portfolios they have received.