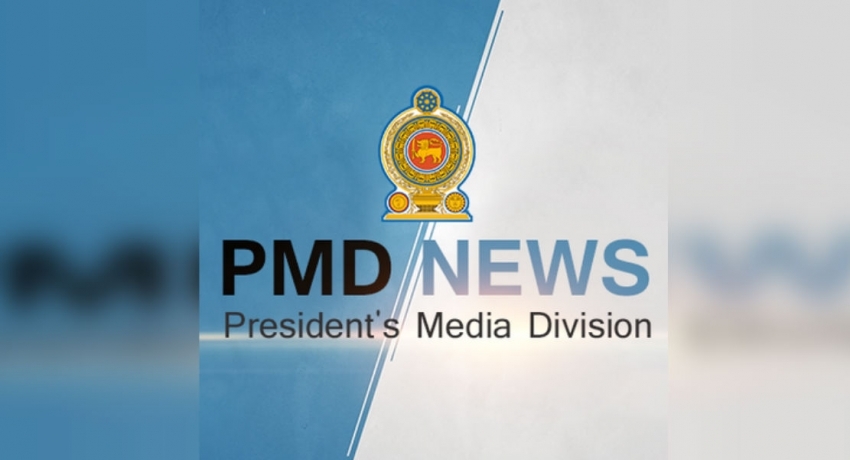 Sending invitations to President to attend private events should be avoided; PMD

Sending invitations to President to attend private events should be avoided; PMD

Colombo (News 1st);  The President’s Media Division said sending invitations to President Gotabaya Rajapaksa to attend private events should be avoided, as he is focusing on public duties.

The President’s Media Division said President Gotabaya Rajapaksa had made it a priority to expedite the Government’s Development Projects for the betterment of the people and also solve the issues of the general public.

A PMD statement notes the President does not anticipate to attend various ceremonies, prize givings, wedding and parties in addition to spending time on fulfilling his national responsibilities and therefore it is requested by all to avoid sending invitations to the President to attend private events.

“The President appreciates the respect and praise placed on him by the people. However the President is determined to use every hour outside of his official committments to engage in a service which will benefit the people, ” said the PMD.