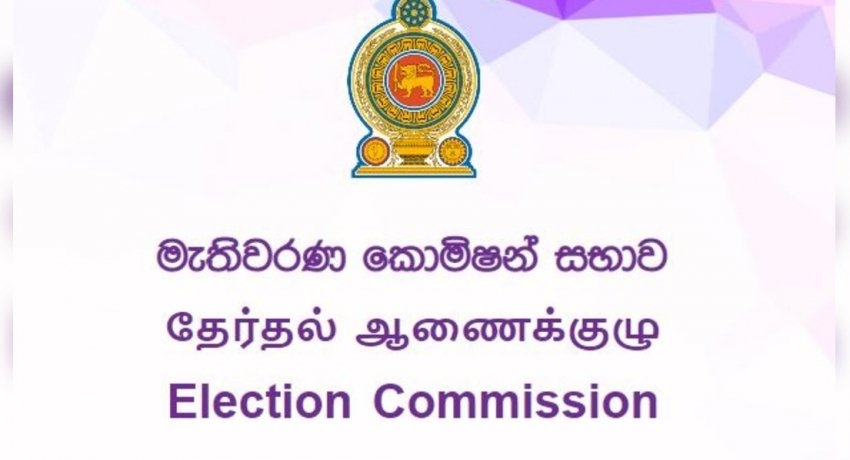 Colombo (News 1st); The National Elections Commission said it will officially inform the Commission to Investigate Allegations of Bribery or Corruption on General Election candidates who were not elected to Parliament who fail to declare their assets and liabilities before the 06th of September.

The National Elections Commission said the assets and liabilities declaration must be handed over to the District Returning Officers.

Only a handful of General Election candidates who were not elected to Parliament have declared their assets and liabilities, said the National Elections Commission.

It added the 223 candidates who were elected to Parliament have handed in their assets and liabilities declarations.