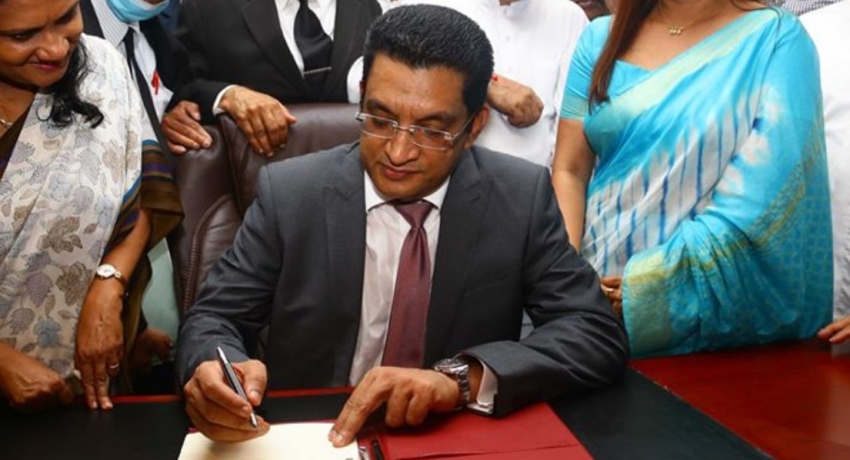 Colombo (News 1st); The draft 20th Amendment to the Constitution was submitted to the Attorney General for consideration, confirmed Justice Minister Ali Sabry.

The Justice Minister further said the matters on the 20th Amendment to the Constitution will be discussed at the Cabinet Meeting on the 02nd of September.