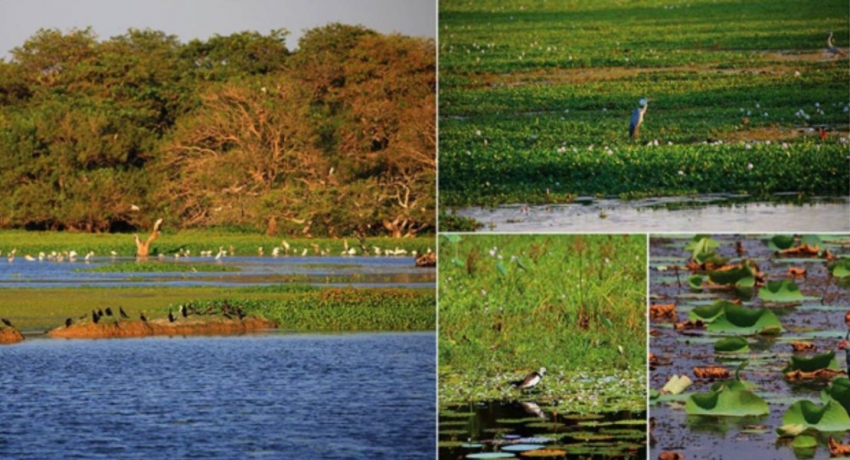 Restoration of Ramsar wetland in Anawilundawa underway: Ministry of Wildlife

Restoration of Ramsar wetland in Anawilundawa underway: Ministry of Wildlife

COLOMBO (News 1st): Measures are underway to restore the destroyed area of the Ramsar wetland in Anawilundawa Sanctuary in Puttalam, the Ministry of Wildlife and Forest Conservation said.

“The Government and the Subject Minister are of the view, that strict legal action should be instituted against those responsible for this act; wildlife officials have already presented facts in court regarding the incident and Sri Lanka Police also assisted in conducting investigations,” Bandula Harischandra, the Secretary to the Ministry of Wildlife said on Saturday (Aug 29).

According to Bandula Harischandra, the investigations into the illegal clearance of the wetland were being carried out by a special unit of the Department of Wildlife Conservation.

“An individual was already in police custody over the destruction caused to the wetland,” Secretary Bandula Harischandra added.

Although information has come to light that part of the wetland was cleared for shrimp farming, the perpetrators responsible for the destruction of this sensitive eco-system, are yet to be identified.

The Director-General of Wildlife said nearly a hectare of the Anavilundawa Wetland Sanctuary has been damaged. 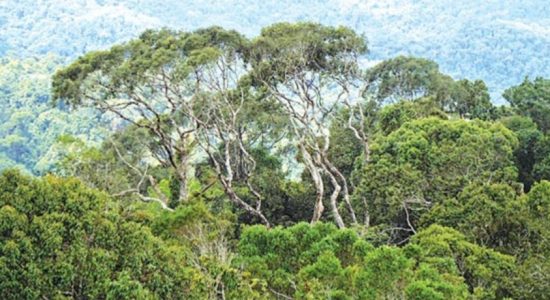 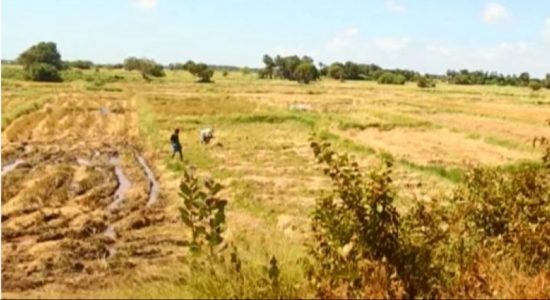 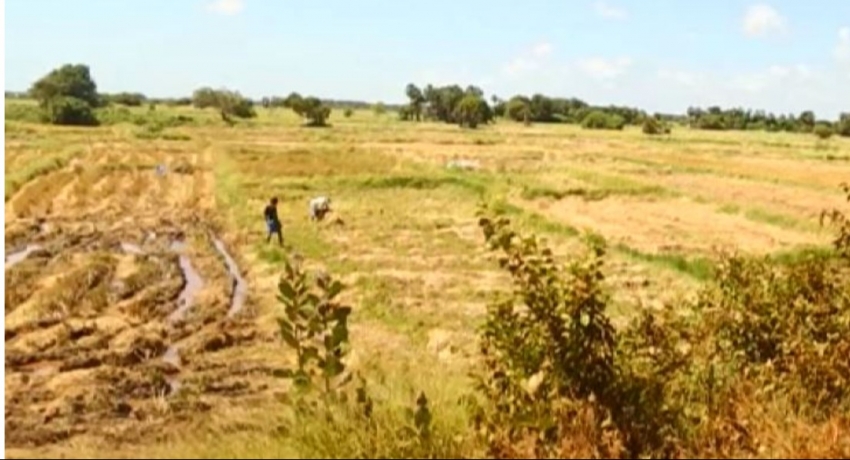 Destruction in Anawilundawa reported to court