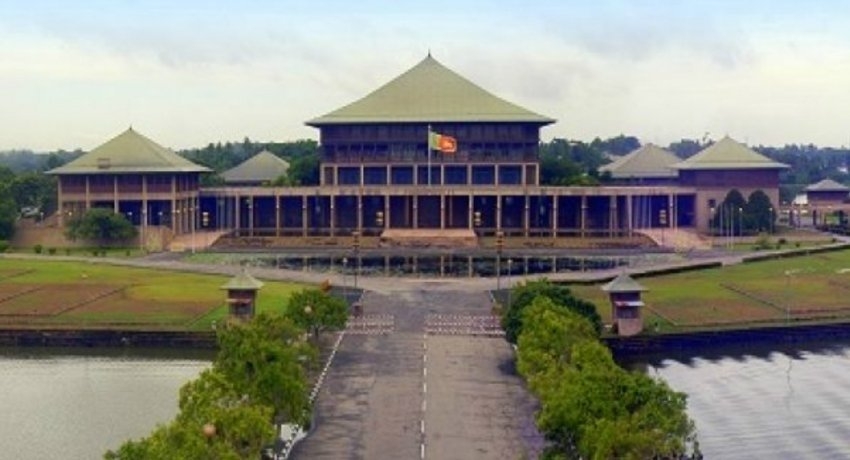 Colombo (News 1st);  It was revealed in Parliament today, Rs. 296 rupees is spent on a meal for an MP in Parliament.

Speaker Mahinda Yapa Abeywardena speaking in Parliament on Friday (28) made the clarification following concerns raised by MPs over reports which suggested an MP’s meals costs Rs. 3000.

However, the speaker said the accurate cost for a meal for a Parliamentarian will be announced following a proper calculation.