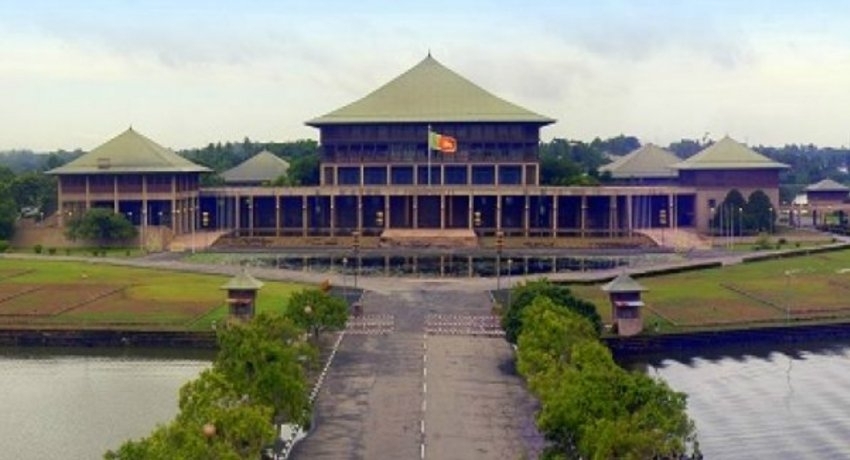 Colombo (News 1st); The Speaker of Parliament said the Prison Authority was informed to allow SLPP Ratnapura District MP Premalal Jayasekera, who was sentenced to death and currently incarcerated, to attend Parliamentary Sessions.

Attorney-at-Law Premanath C. Dolawatte speaking in Parliament today (28) said the incarcerated MP had filed an appeal against the sentence and there is no court order barring him from attending Parliamentary Sessions.

MP S. B. Dissanayake said there were many occasions where remanded MPs were allowed to attend Parliamentary Sessions adding he too is one such MP.

Speaker Mahinda Yapa Abeywardena said the Office of the Speaker is yet to be made aware of any appeal filed by MP Premalal Jayasekera, who was sentenced by court ahead of the General Election.