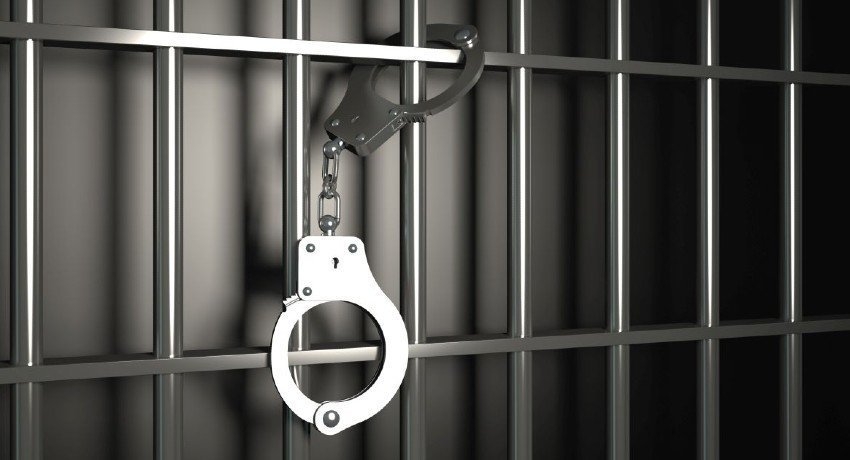 Wanted criminal arrested in Weeraketiya for weapons and heroin possession

Wanted criminal arrested in Weeraketiya for weapons and heroin possession

Colombo (News 1st); A member of an organized crime syndicate was arrested by the Tangalle Crimes Division for the possession of a T-56 Assault Rifle, a Magazine with 30 bullets and heroin.

Sri Lanka Police said 25 cases were filed against him for burglary at various locations in the Island.

11 warrants were issued for the arrest of the suspect, said Sri Lanka Police adding the suspect will be produced at the Weeraketiya Magistrate’s Court.

(VIDEO) Face mask violators arrested; some carried away for resisting