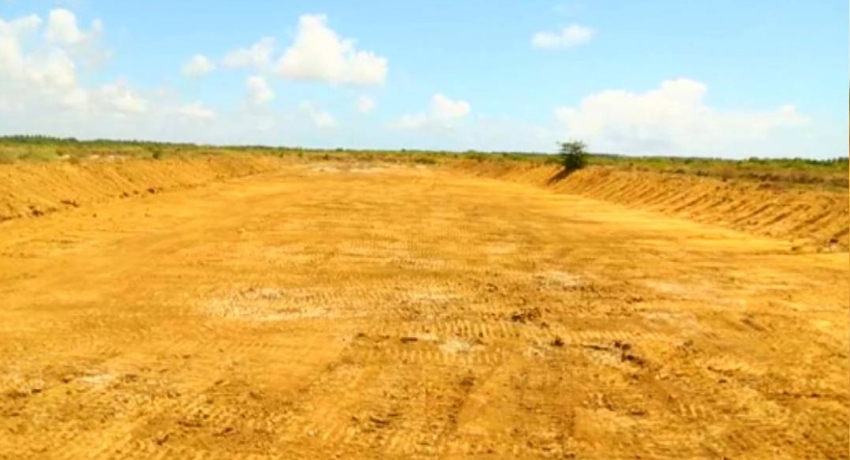 COLOMBO (News1st): Atleast an acre of a Ramsar wetland in Anawilundawa in Puttalam has been cleared by an unidentified group for shrimp farming, sparking outrage in the country.

The site in which the destruction had taken place, is of national importance, under the Ramsar convention signed by 21 state including Sri Lanka in 1971.

“The issuance of permits and lands for shrimp farming in that area has been completely suspended,” Sanath Nishantha, a state minister said on Thursday.

Area residents suspect the involvement of a politician behind the destruction.

“Regardless of who is involved, the people didn’t give us a two-thirds majority to destroy the environment,” minister Wimal Weerawansa said.

The destruction had taken place amidst moves undertaken by the forest conservation department to restore the mangroves in the area.

The forest conservation department and other state entities denied granting permission to clear the land for shrimp farming.

Lands that remain submerged in water for a year or for several months, that comprise swamps or marshlands, and hold freshwater, seawater, or brackish water as considered to be wetlands.