COLOMBO (News1st): Prime Minister Mahinda Rajapaksa, on Thursday, tabled the Rs 1.9 trillion Vote on Account for state expenses in Parliament, setting off a debate before approval is granted.

“The vote on account is presented to approve the allocation of 1.9 trillion rupees for state expenditure, and a borrowing limit of 1.3 trillion rupees,” Rajapaksa said on Thursday.

He added that state revenue during the first eight months of 2020 is expected to reach approximately Rs 910 billion.

However, Patali Champika Ranawaka, an opposition lawmaker pointed out that the Vote on Account tabled in Parliament amounts to only Rs 1.7 trillion.

“This year will go down in history as the only year where a proper budget was not presented,” he pointed out.

He claimed that for the first time in history state revenue has dwindled drastically to the extent of being sufficient to only repay the interests of the government debt.

However, state minister Ajith Nivard Cabraal pointed out that the country’s debt had increase to Rs 1.7 trillion due to the depreciation of the rupee under the previous government.

“Our government is working towards a v shape recovery. That is a fast recovery of our economy. We are already witnessing an economic revival,” he added. 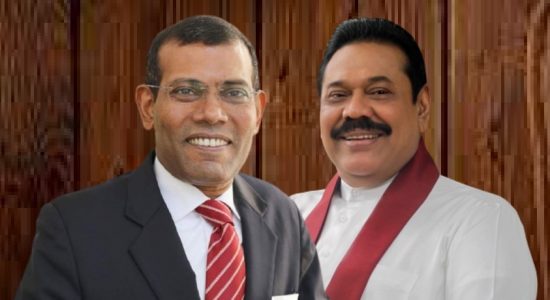