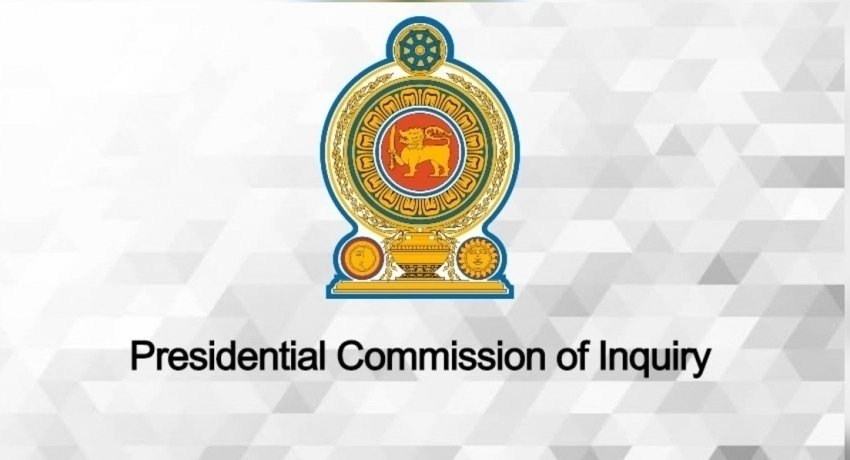 Colombo (News 1st); The Police Unit of the Presidential Commission of Inquiry probing the April 21st 2019 Attacks, on Thursday (27) issued summons on few more political heads to record statements with regard to matters pertaining to coordinated terror attacks.

Former MP Sunil Handunnetti will appear at the commission’s police unit on Friday (28).

UNP General Secretary Akila Viraj Kariyawasam will appear at the Police Unit on the 31st of August.

Former UNP MP Ashu Marasinghe and Former Minister of Law and Order Ranjith Madduma Bandara will provide statements on the 2nd of September. 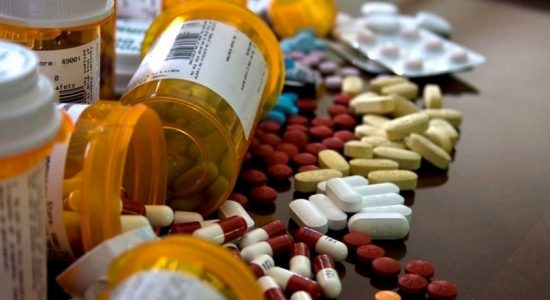 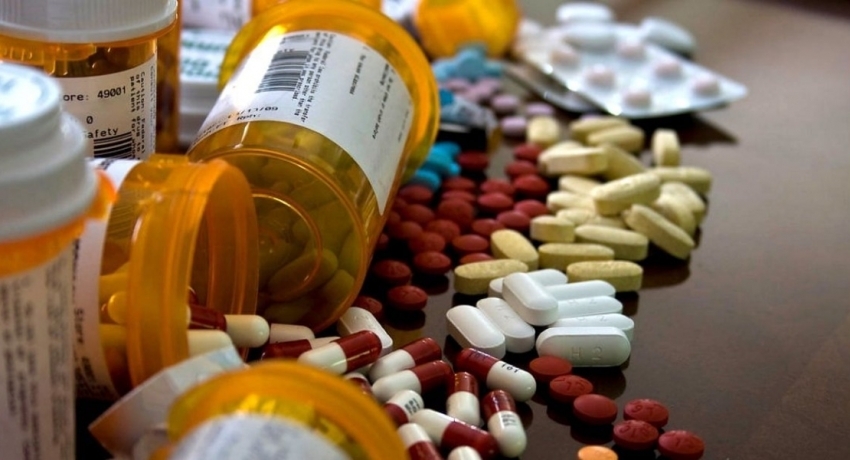