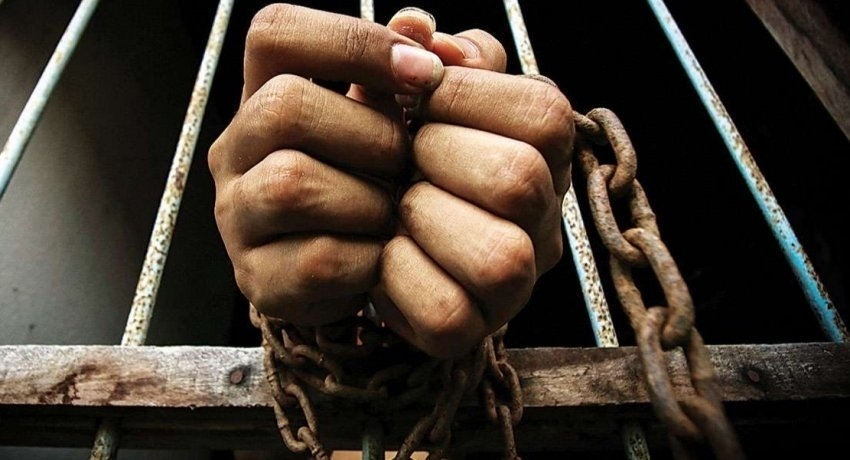 Colombo (News 1st); 03 kilograms of heroin valued at over Rs. 30 Million was seized in a raid carried out by the Colombo Crimes Division in Orugodawatte.

Sri Lanka Police said one suspect was arrested in the raid and Rs. 600,000/- in cash was seized from the suspect’s possession.

The suspect was identified as Chathura Sanjeewa alias ‘Keselwatte Krishantha’.

Sri Lanka Police said the suspect is a close associate of notorious Sri Lankan underworld don ‘Angoda Lokka’ who is said to have died in India.

Though the suspect’s listed address is in Colombo 12, he was living in Wattala.

Sri Lanka Police was successful in tracing a mansion owned by the suspect in Kadawatha. 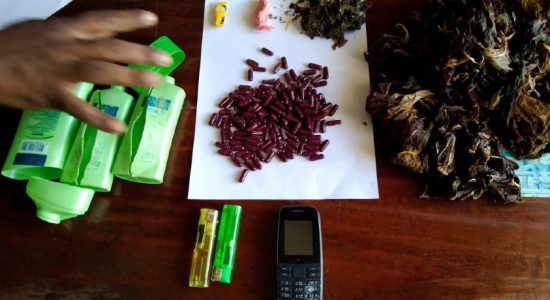