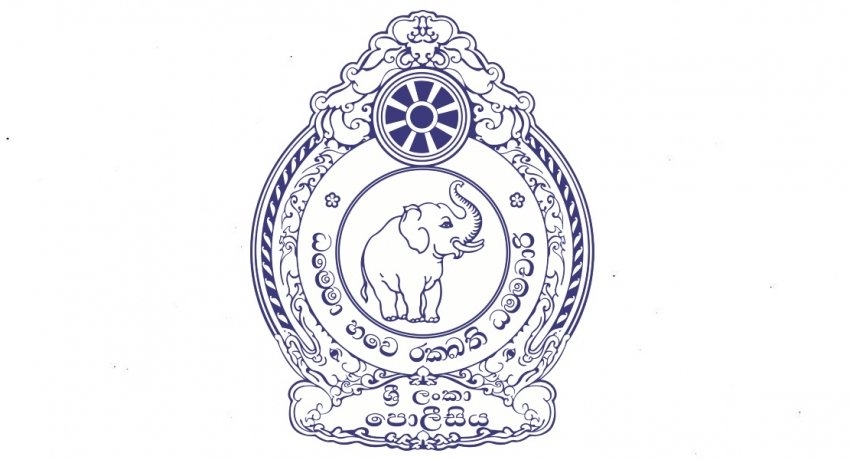 The discovery was made following the interrogation of a close associate of notorious Sri Lankan underworld don “Angoda Lokka” identified as Shabdeen Mohamed Zubair.

Shabdeen Mohamed Zubair is among the 04 wanted criminals arrested by the Colombo Crimes Division on Sunday (23) at the Bandaranaike International Airport as they were attempting to flee the country.

Sri Lanka Police said Shabdeen Mohamed Zubair is a close associate of notorious underworld don ‘Angoda Lokka’ and he is a suspect in the Hanwella People’s Bank Robbery.

Gamage Saranga Pradeep alias ‘Welle Saranga’ is considered to be an underworld hit-man and is one of the main traffickers involved in smuggling Kerala Ganja to the country.

Ranasinghe Arachchige Ishara Lakmal who was arrested at the BIA is also one of the main traffickers involved in smuggling Kerala Ganja to the country.

Kathaluwa Liyanage Buddhika Sanjeewa is a close associate of notorious underworld don ‘Angoda Lokka’ and was arrested for the possession of Rs. 2.9 Million and has pending cases against him in Sri Lankan courts.