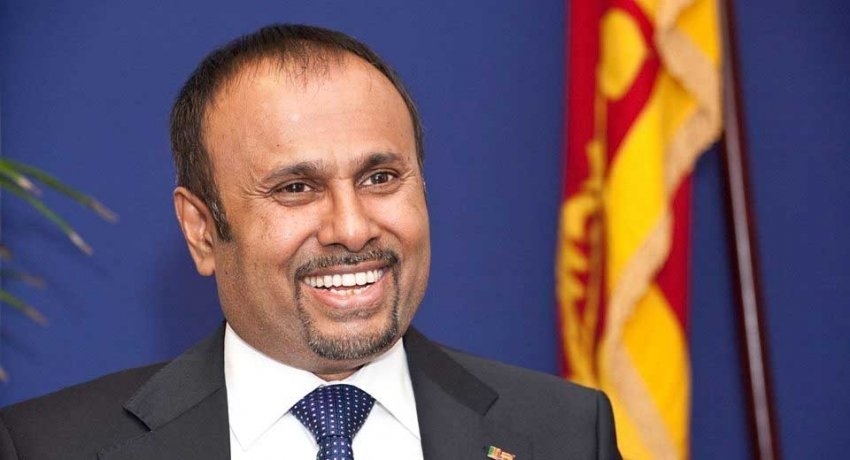 Udayanga W. says he was linked to MiG Deal for politically motivated reasons.

Udayanga W. says he was linked to MiG Deal for politically motivated reasons.

Colombo (News 1st); Former Sri Lankan Ambassador to Russia Udayanga Weeratunga told the Presidential Commission of Inquiry probing Incidents of Political Victimization, his arrest and the events that led to it were politically motivated.

Appearing at the PCoI on Monday (24) Weeratunga said the suspension of his bank accounts based on an article published on the Sunday Times over the MiG Fighter Aircraft Deal, issuing warrants for his arrest, securing an INTERPOL RED NOTICE against him, and extraditing him to Sri Lanka from the United Arab Emirates on the provisions of the Extradition Law were politically motivated actions carried out by the Former Government.

Weeratunga also told the Presidential Commission of Inquiry, he along with his family was instrumental in the establishment of a Sri Lankan Embassy in Ukraine after its breakaway from Russia and there was a need to release the containers with the goods used by him and his family overseas for almost 30 years.

Udayanga Weeratunga said he did not receive a summons with regard to his arrest over the MiG Fighter Airfract Deal adding a warrant was issued for his arrest in such a backdrop.

When questioned by the Chair of the Commission, Weeratunga said he was living in Ukraine and the United Arab Emirates during the period the warrant was issued for his arrest, as he was not in receipt of the warrant.

He further elaborated he was extradited to Sri Lanka thereafter and was linked to the MiG Fighter Aircraft Deal for politically motivated reasons.

However, as there were discrepancies in the documentation provided by the witness, the examination of evidence was postponed to the 04th of September.