COLOMBO (News1st): A protest was staged in Kalutara demanding the resignation of Ranil Wickremesinghe as United National Party (UNP) leader.

“We are asking Ranil to go home at least now,” Fazlan Feroz, a former UNP municipal councillor in the area, who was among the protestors said.

He added that Wickremesinghe is not accepted locally despite gaining international recognition.

Wickremesinghe is facing pressure to quit as UNP leader, after he signalled his intentions of resigning after the parliamentary election defeat.

Karu Jayasuriya. a former parliament speaker, is among those tipped to take over.

“It is the leader who holds the expectations of the poor, who rules the country,” Feroz said. “Therefore, Karu or anyone else cannot become the leader”. 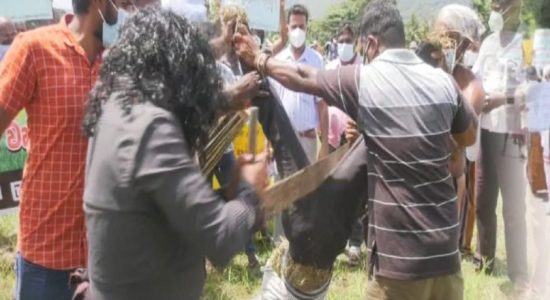 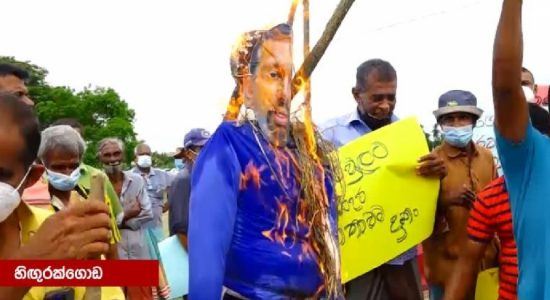 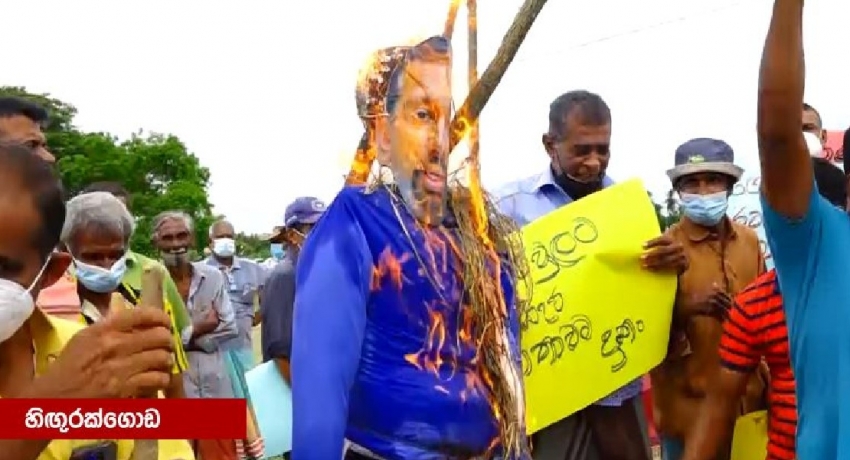