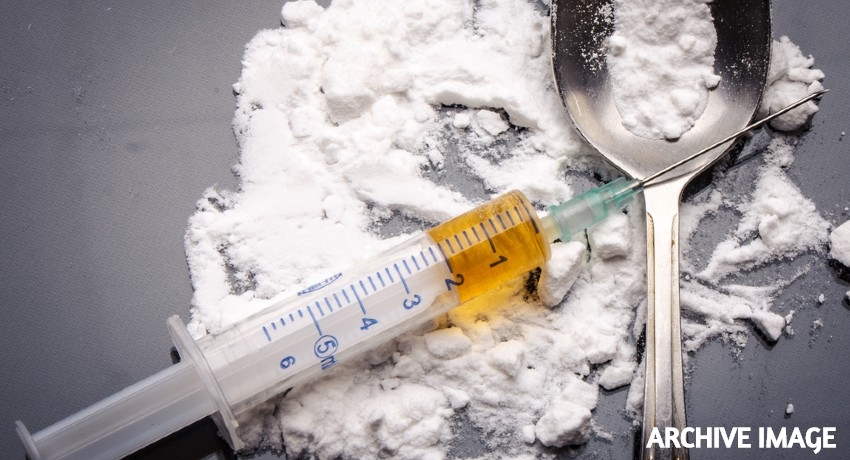 Colombo (News 1st); The Criminal Investigations Department seized 12 kg of heroin valued at over Rs. 100 Million Rupees, hidden in the garden of a house in Rathgama.

The discovery was made based on the information extracted from a suspect arrested on Monday (24).

In addition, 02 T-56 Assault Rifles, 02 Pistols, and bullets were seized by the Criminal Investigations Department.

She was arrested in Kottawa and was charged with using money earned from large scale drug trafficking.

The 50-year-old suspect is a resident from Thelwatte and she will be produced to the Nugegoda Magistrate’s Court.