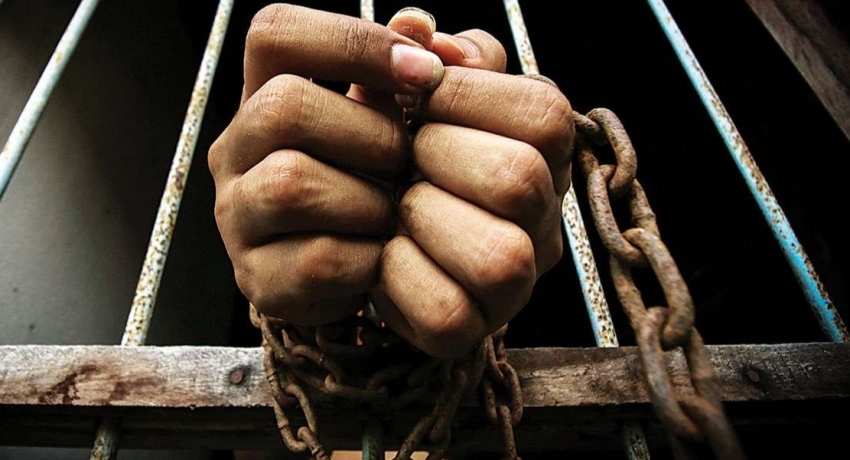 The 42-year-old suspect served as a dancing teacher in the Western Province and investigations revealed the suspect had sexually abused the boy in 2019 during preparations for a ‘Ves Dancing Ceremony’.

Investigations further revealed the suspect had convinced the victim to get into his car and had given a spiked drink while traveling before committing the crime.

It was also revealed the victim was suffered from mental harassment as well.

The National Child Protection Authority added on a previous occasion the suspect had traveled overseas with 10 others including 03 underage boys and during the visit he had attempted to sexually abuse one of the boys.

It was also revealed, the suspect on another previous occasion had used two other under-age boys to severely inconvenience an under-age girl online.

The National Child Protection Authority urged parents to pay extra attention to individuals who come into their children’s lives especially during extra-curricular activities.