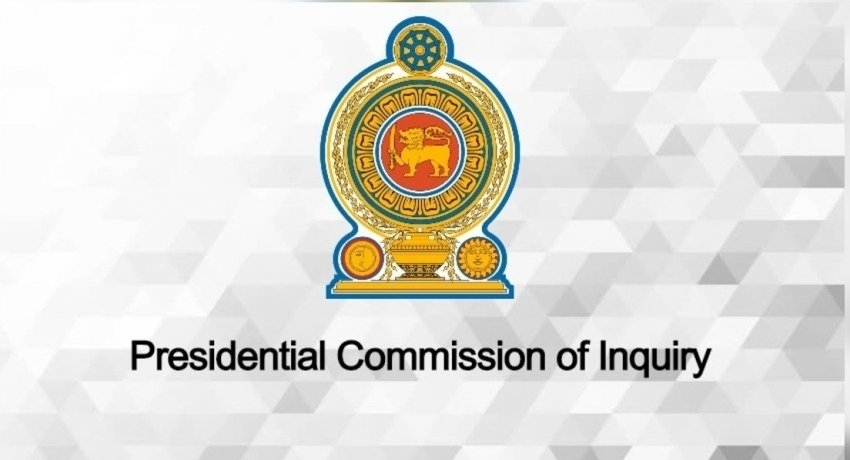 This was based on a complaint made by Former Prisons Department Commissioner General Emil Ranjan Lamahewa.

The Former Prison Commissioner General claims he was arrested with regard to the deaths of 27 inmates during Welikada Prison Riots which took place on the 09th of November 2012 for politically motivated reasons.

The respondents claimed they require copies of the statements made by the complainant and the commission informed them to obtain the necessary copies by making a payment.

Further examination of evidence will take place on the 14th of September.