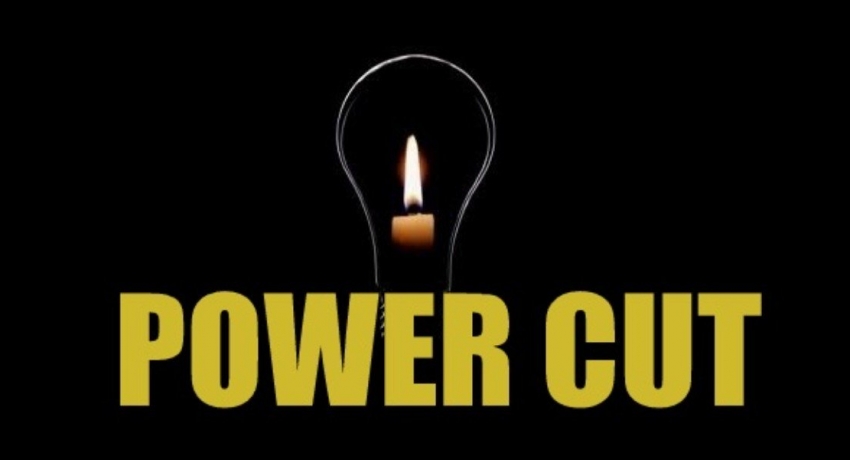 Colombo (News 1st); The report of the committee appointed to probe the recent power cuts was handed over to Minister Dullas Alahapperuma on Monday (24) evening.

The Minister is expected to peruse the contents of the report and present it to the Cabinet of Ministers on Wednesday (26).

According to a statement, Professor Rahula Attalage, the Chair of the 09-member committee appointed to investigate the blackout prepared the report after considering all factors which attributed to the island-wide blackout on the 17th of August.

The Committee was appointed to probe the blackout and to minimize the possibility of such events from repeating. 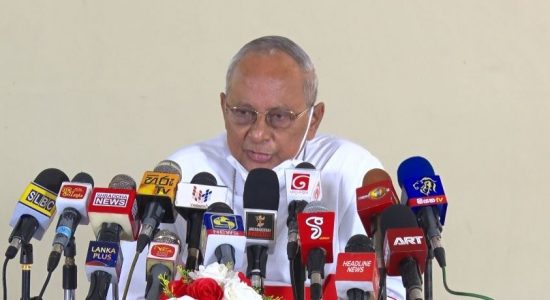 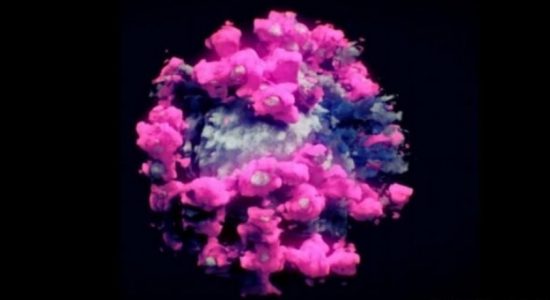