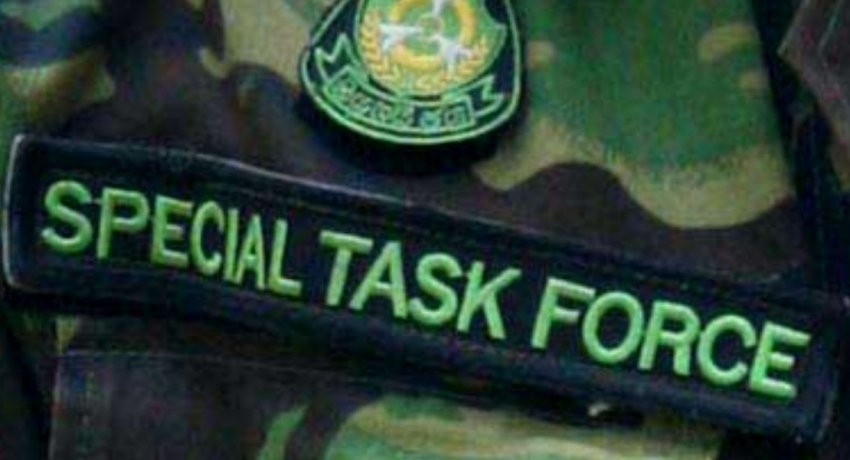 Commissioner (Administration) of the Department of Prisons Chandana Ekanayake speaking to News 1st said a contingent of the STF will arrive at the respective prisons on Monday.

The objective of deploying the Police Special Task Force is to prevent banned substances from being smuggled into prisons and to boost security.

Prisons Commissioner (Administration) Chandana Ekanayake said there is a shortage of prison officers and there is an issue in conducting proper searches.

He said the Department of Prisons made an official request from the Defence Ministry to deploy the Police Special Task Force for security at selected Prisons.