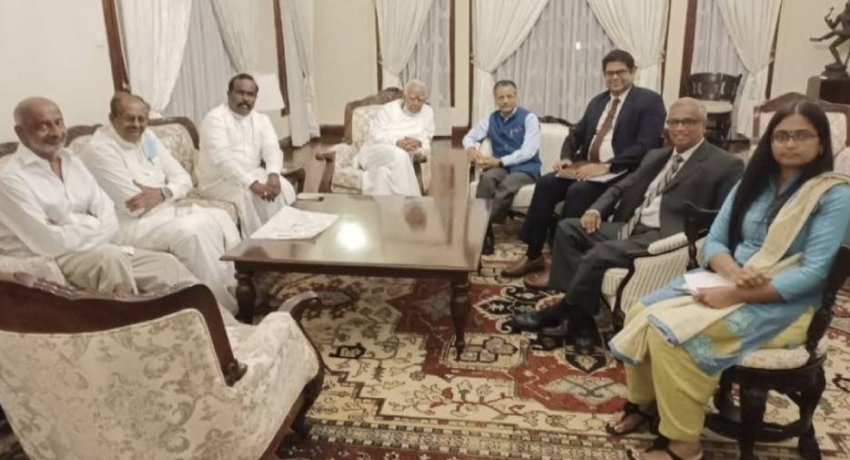 COLOMBO (News1st): India has reiterated its position on the “full implementation” of the 13th amendment, amidst moves to introduce a new amendment.

This stance had been conveyed during a meeting with members of the Tamil National Alliance political party and Indian High Commission officials.

“High Commissioner reiterated India’s longstanding position on peace and reconciliation and full implementation of the Thirteenth Amendment,” the embassy tweeted.

The Tamil People’s National Alliance has objected towards abolishing the 13th amendment amidst the government’s plans to bring a 20th amendment and to introduce a new constitution later.

“He (the President) cannot put away the 13th amendment arbitrarily,” C.V. Vigneswaran, the alliance leader said in Parliament this week.

Government lawmakers have said they would consider the 13th amendent that introduced the system of provincial councils, which are now defunct due to a delayed poll.

“The 13th amendment was not something that we requested. It was forcibly given to us by India,”
Dr. Sarath Weerasekera, the provincial councils state minister said.

He said an assessment is being carried out into provincial councils to examine its contribution to the administration in the past. 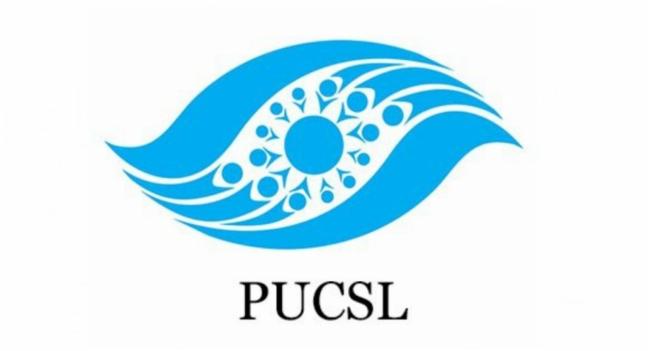