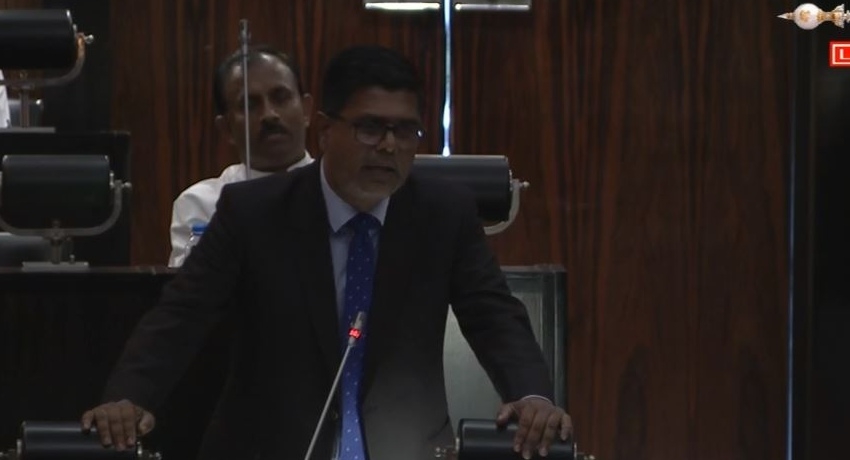 Colombo (News 1st); Opposition MP Mujibur Rahuman speaking in Parliament on Friday (21) claimed 14 members of the present Cabinet of Ministers have cases filed against them with the High Court over the misappropriation of public funds.

“How can we have a law-abiding society, when those in Parliament are having cases against them?,” questioned SJB MP Mujibur Rahuman.

He further questioned as to how the law will be implemented in such a situation.

President’s Counsel Jayantha Weerasinghe representing the ruling faction said all those cases are meaningless and were filed on the basis of political persecution.

He said filing false cases is no obstruction towards those lawmakers to enter Parliament and serve the people.