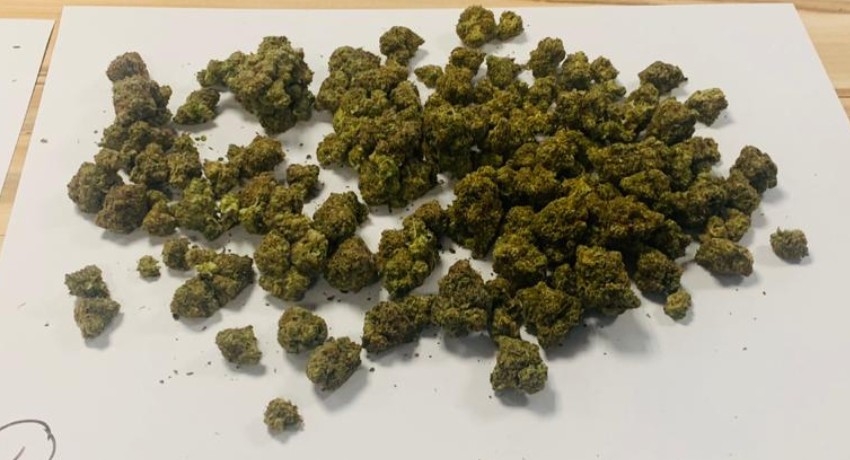 Colombo (News 1st);  222 grams of Kush Cannabis valued at Rs 2.2 million were seized by the Narcotics Control Unit of Sri Lanka Customs from a Courier Company situated in Katunayake.

Customs said the detection was made as a result of gathering intelligence information during the last couple of weeks.

Customs said the goods were concealed in one Biscuit packet and two Cellular phone and key sanitizing equipment in order to avoid detection.

Arrests are yet to be made and the Kush cannabis was handed over to the Police Narcotics Bureau for further investigation. 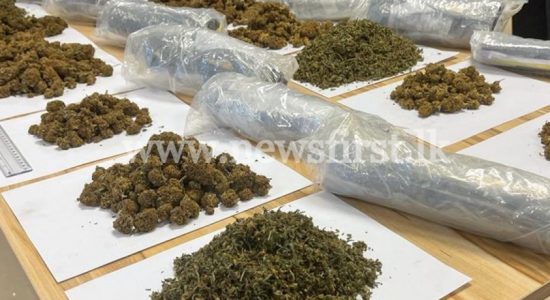 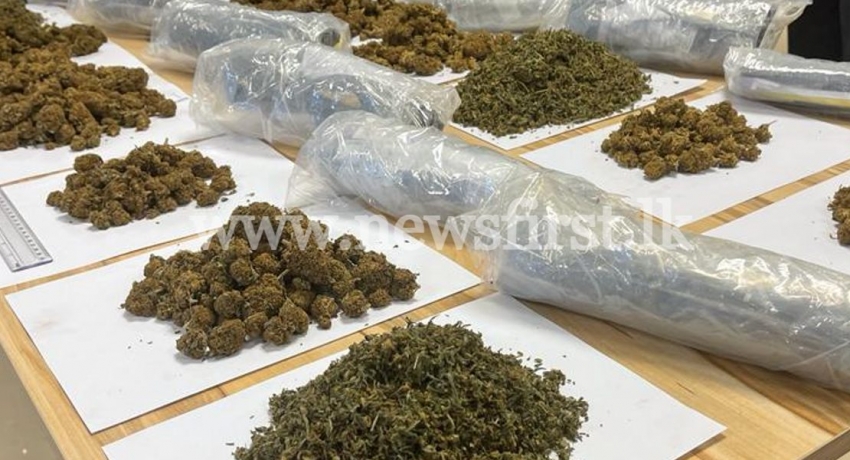