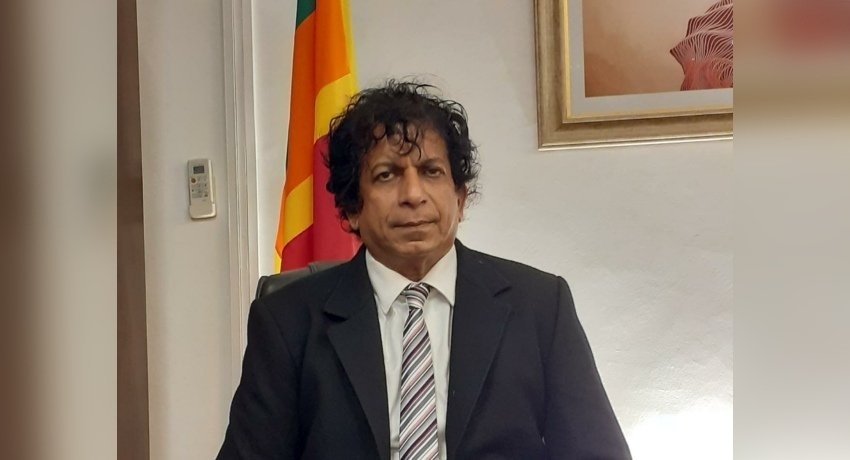 Colombo (News 1st); Attorney General Dappula De Livera directed the Acting Inspector General of Police to conduct an investigation with regard to the arrest of Ex-Superintendent of the Negombo Prison Anurudhdha Sampayo.

State Counsel Nishara Jayaratne, the Coordinating Officer to the Attorney General speaking to News 1st said when observing the CCTV footage from the location where Anurudhdha Sampayo was taken into police custody it was observed the Police SUV of the Negombo Police HQI and a van with a group including the brother of the suspect, were awaiting the arrival of Anurudhdha Sampayo.

She said it was observed Anurudhdha Sampayo arrived in a Red Color Discovery Sports SUV and then walked towards the Police SUV while on a phone call using his mobile phone and thereafter handed over the mobile phone to the Negombo Police HQI.

The State Counsel noted it was also observed the Negombo Police HQI cordially greeting Anurudhdha Sampayo upon the suspects the arrival.

The Attorney General had informed the Acting IGP, according to the CCTV footage anyone would understand the events were not related to an arrest of a suspect, but a pre-planned greeting of a person with a warrant against him, said State Counsel Jayaratne.

She added it was observed the Negombo HQI thereafter moveD the suspect (Sampayo) to the rear passenger seat of the Police SUV and acted in anticipation of the arrival of another individual, and were engaged in a cordial dialogue.

It was also observed, those who arrived in the van which followed the Police SUV were allowed to freely speak to the suspect in the rear of the Police SUV, who was not handcuffed at the time.

The Attorney General had informed the Acting IGP of the fact it was evident from the CCTV footage the group was awaiting the arrival of a journalist from a certain media institution, said the State Counsel.

She added it was clear from the CCTV footage the Negombo HQI had allowed the suspect to speak to the media using the mobile phone of the journalist who had arrived at the location.

State Counsel Nishara Jayaratne said the Attorney General informed the Acting IGP to investigate and report to him immediately on the collective charade staged by the Negombo Police HQI and Anurudhdha Sampayo to portray to the general public, that the suspect was arrested 11 days after a warrant was issued.

Therefore, the Attorney General had instructed the Acting Inspector General of Police to conduct an investigation against the Negombo Police HQI for including false notes on the arrest of the suspect and report back to the AG without delay.

The Attorney General’s Department further said the Police Spokesperson had operated in an irresponsible manner and misled the general public by making a false statement to media to claim the suspect was arrested as a result of a strategic intelligence operation.

Therefore, the Attorney General had directed the Acting Inspector General of Police to conduct an investigation on the Police Spokespersons statement and report back, without delay.

The CD with CCTV footage was handed over to the Attorney General by the Director of the Criminal Investigations Department and copies were sent to the Magistrate, Deputy Inspector General of Police, Director CID, Defence Secretary, and the Chairman of the National Police Commission. 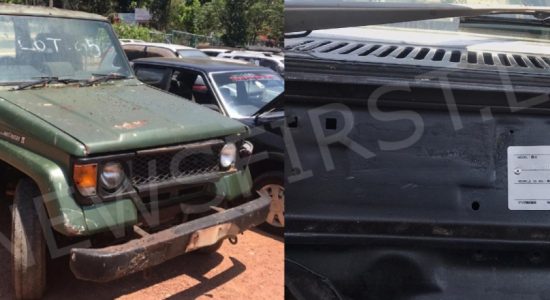 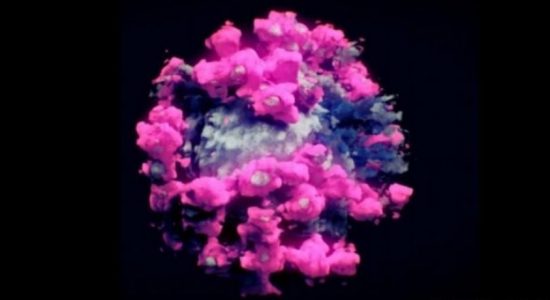 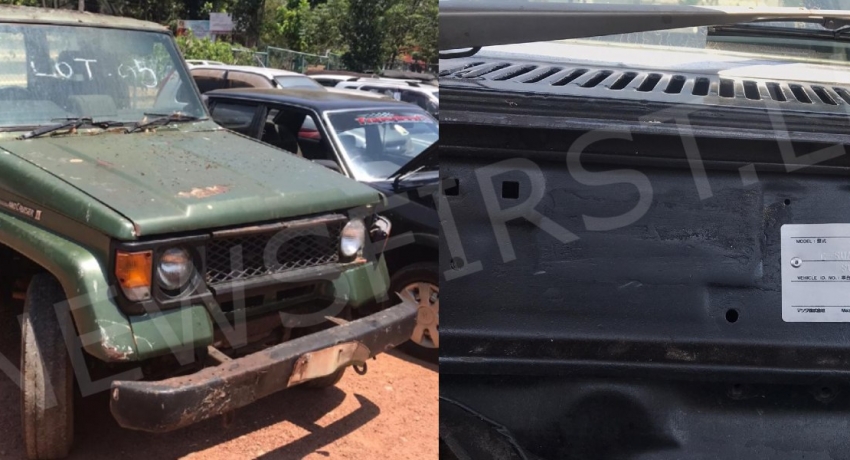