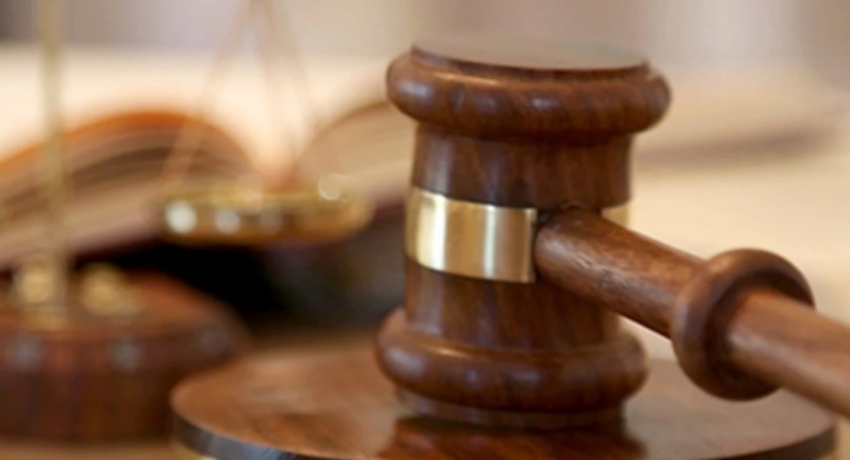 The Colombo High Court ordered for bail to be granted under cash bond worth Rs 10,000 and four sureties worth Rs. 500,000.

The Colombo High Court Judge ordered the accused not to travel overseas without permission from the court and also ordered for the case to be taken up again on the 28th of August.

The motor accident in question occurred in Rajagiriya, on the 28th of February 2012.

The Attorney General filed the case against Former Minister Patali Champika Ranawaka, Thusitha Dilum Kumara – who served as a driver to the Ex-Minister and ASP Sudath Asmadala who was the OIC of the Welikada Police at the time over the accident. 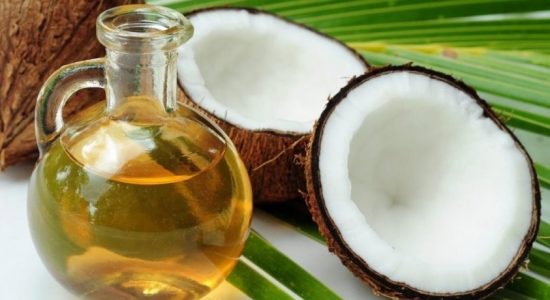 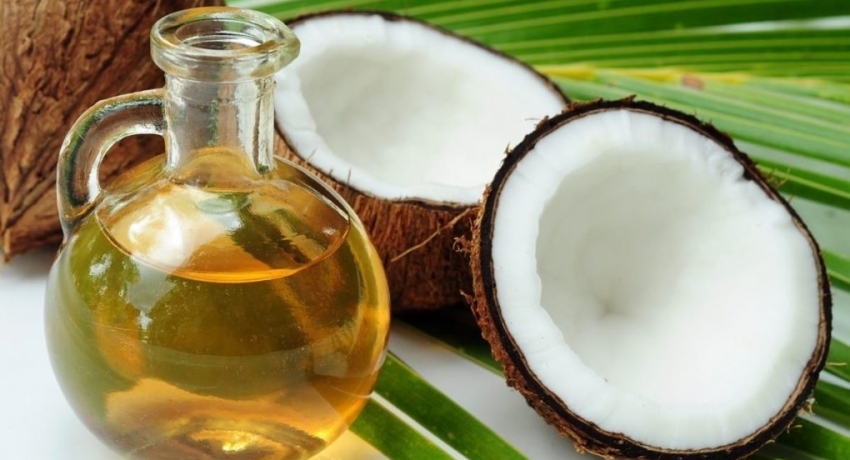