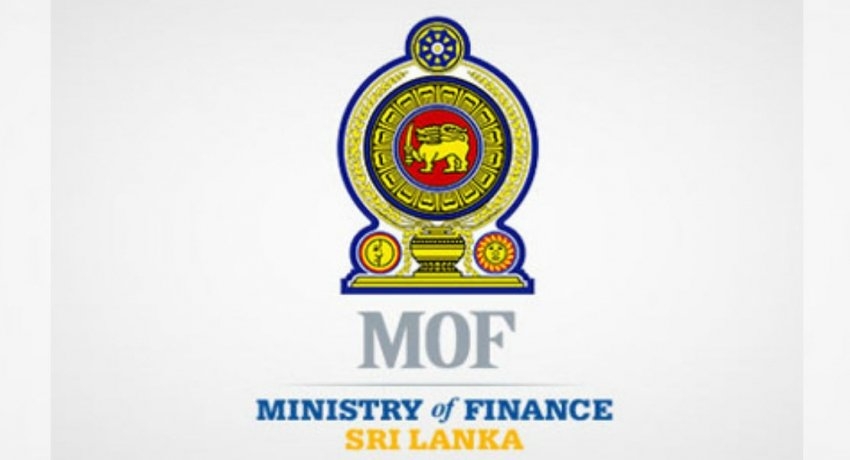 COLOMBO (News1st): A committee has been appointed to probe irregularities that had taken place in state banks during the previous government, the finance ministry has said.

The four-member committee has been tasked with recommending legal, financial, and administrative measures that should be taken to prevent such irregularities in the future.

“The recommendations that will be put forward by the committee in three months will be presented to the cabinet by the finance secretary,” a statement issued by the ministry read.

The committee has also been mandated with identifying the officials and parties involved in malpractices.

The Bank of Ceylon, Peoples Bank, National Savings Bank, and Regional Development Bank will come under scrutiny during the probe.

Former High Court judge Sisira Rathnayake will serve as committee chairman while the post of secretary will be held by a finance ministry official.

Chartered Accountant Susantha De Silva and Retired Additional Auditor General W. Premananda are the other members in the committee.