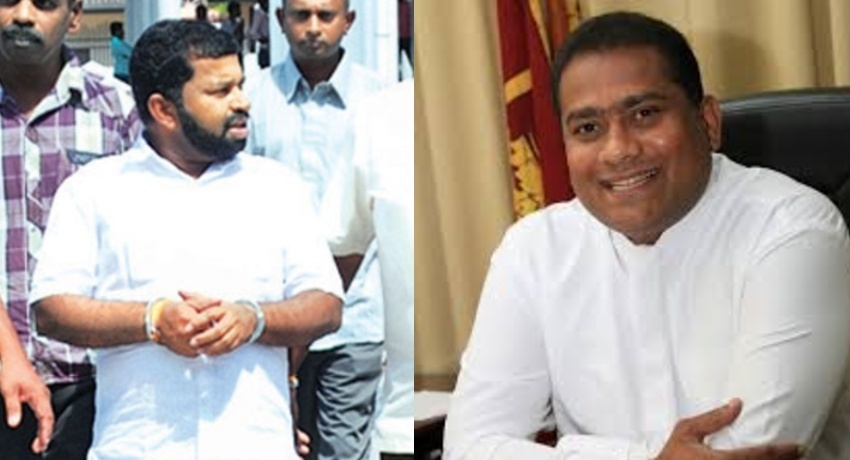 The 09th Parliament is scheduled to convene on Thursday, the 20th of August.

A petition filed by Sivanesathurai Chandrakanthan’s lawyers was taken up today, in the presence of Batticaloa High Court Judge, D.M. Susaithasan.

Sivanesathurai Chandrakanthan is the leader of the Tamil Makkal Viduthalai Pulikal Party and he was elected to parliament in the recently concluded 2020 Parliamentary Election, after contesting from Batticaloa.

“Pillayan” is charged for the murder of Joseph Pararajasingham, a former TNA parliamentarian of the Batticaloa District, in 2005.

Permission was also granted for Ratnapura District MP Premalal Jayasekara who is currently on death row, to attend the 1st session of the 9th parliament.

Premalal Jayasekara had forwarded the appeal submitted to the Court of Appeal against his death sentence, to the Parliament of Sri Lanka.

Thereby, the Serjeant-at-Arms of Parliament had submitted the appeal to the Prisons Department and requested permission for Premalal Jayasekara to attend the 1st session of the new parliament, on the 20th of August.