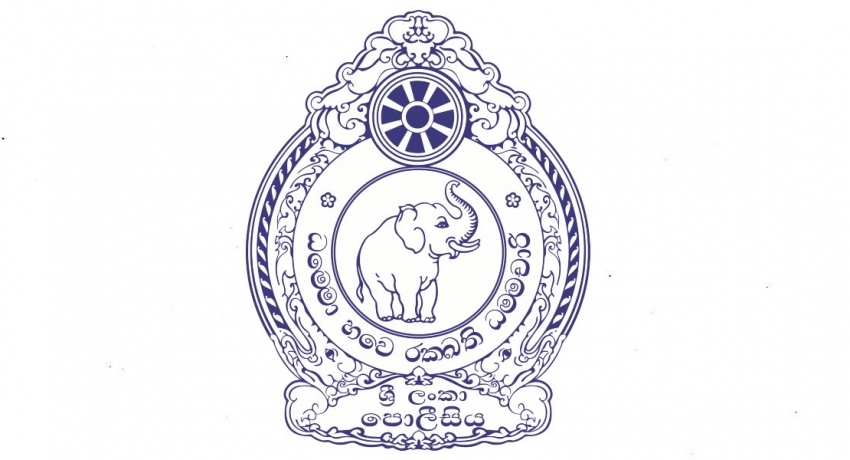 Sri Lanka Police said this was revealed following the interrogation of two workers of the Government Analyst’s Department, who were arrested on Monday (17) for the possession of drugs.

Detectives are investigating the suspects to ascertain if any other workers at the government agency are involved in the crime.

Sri Lanka Police said the Government Analyst’s Department worker arrested in Moratuwahena, Athurugiriya will be detained and interrogated for a period of 07 days.

The suspect, a resident from Matara was arrested for the possession of 18.73 grams of heroin.

The other Government Analyst’s Department worker was arrested on Monday (17) evening for the possession of ICE and Heroin.

A scale to weigh the drugs and a motor-cycle were seized from the possession of the suspect and he too will be detained and interrogated by obtaining a court order, said Sri Lanka Police.