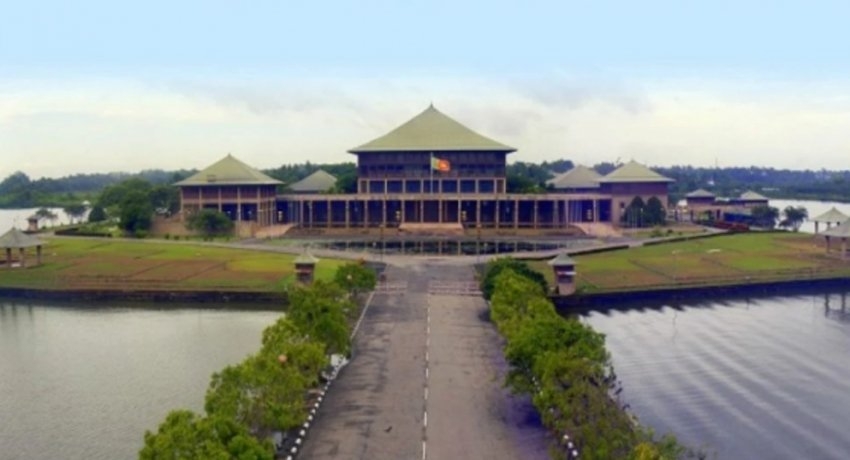 COLOMBO (News 1st): President Gotabaya Rajapaksa on Thursday (13) made a proclamation on summoning the new Parliament via an Extraordinary Gazette.

The proclamation states Parliament is to meet in the Chamber of Parliament, Sri Jayawardenepura, on the 20th of August 2020 at 09.30 a.m.

The Sri Lankan Parliament announced the new Speaker, Deputy Speaker, and several other appointments are to be made on that day followed by all MPs taking their oath.