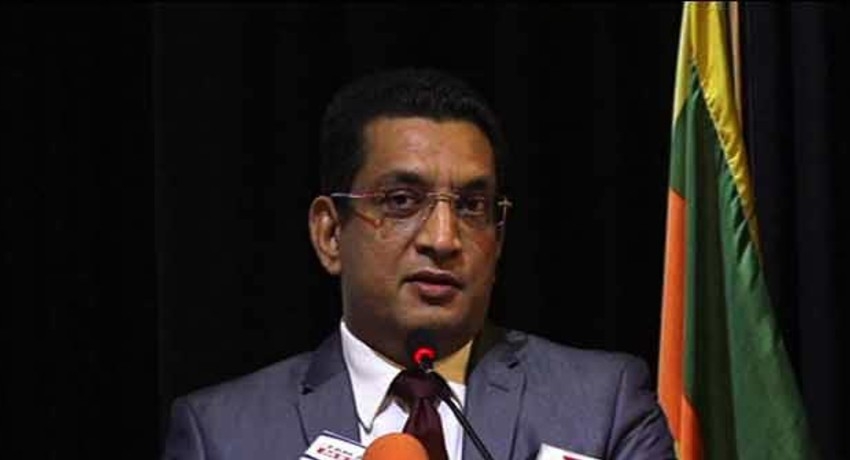 19A was introduced by the Government of Good Governance also known as the ‘Yahapalana’ Government and it came under strong criticism from the SLPP and its affiliated parties over the years.

Limiting the powers of the President, Commissions and the provisions of making appointments were widely criticized by the then opposition.

He said the draft amendment is in the making.